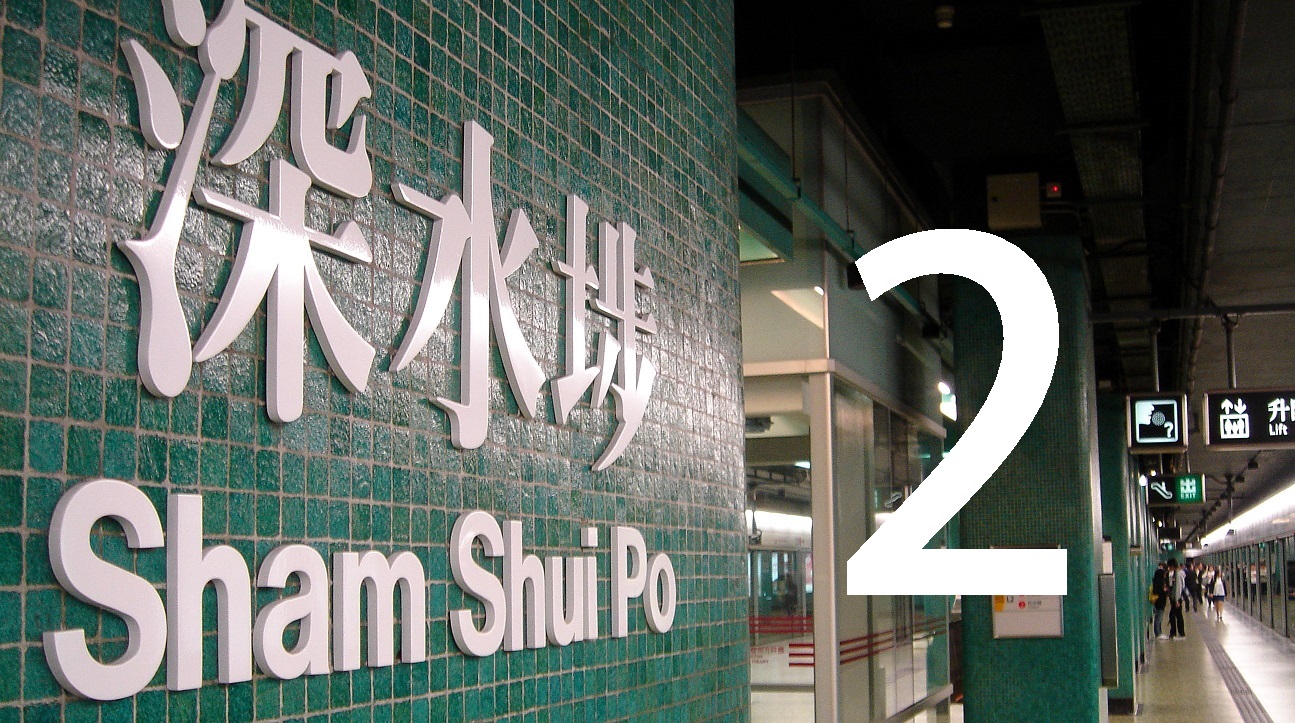 One of the saddest moments of the sham consultation meeting in Beccles was in many respects the most damning. A former governor of Norfolk & Suffolk NHS Foundation Trust (NSFT), and pretty much the sole member of the audience to support the NSFT Board, said what a wonderful job NSFT had done and that NSFT had to ensure that any replacement for Carlton Court was as wonderful and homely as the current bungalows at Carlton Court. The former governor had obviously read the consultation document and was as confused as the rest of us were when we first read it – he didn’t know it was a sham consultation. After a heckle or two, the Operations Director of NSFT was reluctantly forced to tell the questioner that the wards at Carlton Court had closed already. The Operations Director didn’t say anything much about the staff made redundant, given early retirement or moved elsewhere as part of the ‘improvements’.

On the 20th Day of Lent we exposed the closure of the Dementia Intensive Support Team (DIST) at the James Paget University Hospital, taking place within one week of the last public consultation meeting. What a coincidence that is! If it hadn’t been for a member of this campaign in the audience, the consultation wouldn’t have heard about the unannounced closure of the James Paget DIST team.

NSFT is claiming that this move is related to the floods back in December 2013. However, this press release from Orwell Housing Association, issued last month, indicates that residents made homeless by last year’s flooding were expected to move back into their own accommodation by the beginning of March at the latest. Perhaps something has gone wrong and NSFT is acting as a good member of the community? But why was NSFT talking to Orwell Housing Association? The campaign has heard rumours that a decision has already been made regarding whether Carlton Court or Northgate should close. Is NSFT looking for a permanent tenant or purchaser of the Laurel and Larkspur wards at Carlton Court?

2 thoughts on “21st Day of Lent: Going without… Carlton Court”

Today, @NSFTtweets interviews for its new £175k Chief Executive to do the job in which former Professor @warren_nsft lost interest long ago. We strongly suspect that eternal student, @NHS_ELFT crony and champagne charlie @masonfitzgerald is the internal candidate. #MuppetShow pic.twitter.com/wwqVGd1oqN

'It is devastating to see how hopeless she is': Detaining people with special needs is inhumane inews.co.uk/opinion/detain…

Tomorrow, @NSFTtweets interviews for its new £175k Chief Executive to do the job that former Professor @warren_nsft lost interest in long ago. We strongly suspect that eternal student, @NHS_ELFT crony and champagne charlie @masonfitzgerald is the internal candidate. #MuppetShow pic.twitter.com/PcKTz4ljus