Listen as the Operations Director of Norfolk & Suffolk NHS Foundation Trust (NSFT) tries to claim that the Care Quality Commission’s (CQC) concerns are limited to the signing of Care Plans and waiting times in Access & Assessment. Read the excerpts from the CQC report to discover that the CQC’s concerns are far wider and deeper and reflect what this campaign has been saying for months. The problem for NSFT is it cannot simply dismiss the CQC’s concerns as it has done ours.

The problems aren’t just lack of resources and unfair funding for mental health – there is also the incompetence and mismanagement at NSFT that has accompanied the savage cuts. The problems identified by the CQC will only get worse when the £7.3 million of taxpayers’ money wasted on redundancies sees more than a quarter of community teams leave by the end of March. For how much longer can the Chair and non-executive directors of NSFT bury their heads in the sand and give unconditional support to the executive directors responsible for this failed, hubristic ‘radical redesign’ and the consequent and worsening crisis in mental health care in Norfolk and Suffolk?

The regulator is saying that patient care has deteriorated to the point of inspection failure in both the community and in hospital due to ‘the simultaneous major re-organisation of both community and hospital based services.’ The radical redesign is a failure and should be scrapped. 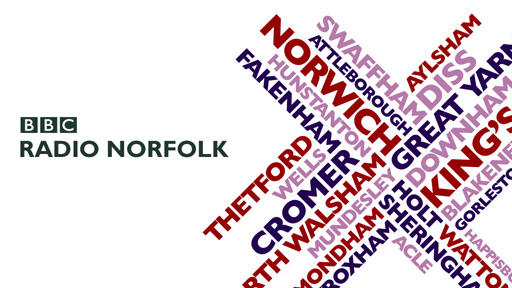