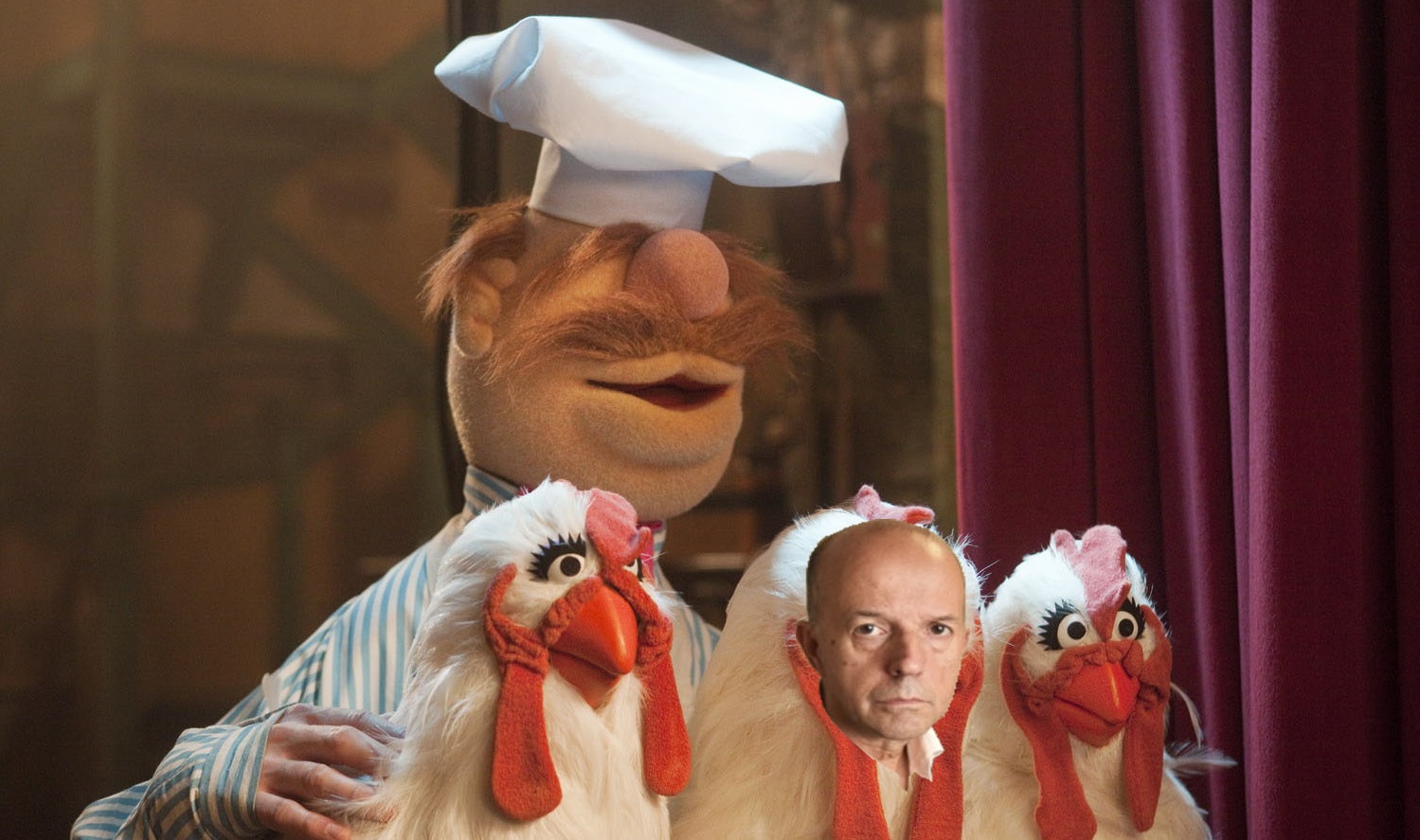 “We have long been calling for a new Board and management culture at NSFT which puts patients and carers first and foremost and genuinely engages with front line staff.

“While Michael Scott’s sudden ‘retirement’ is a personal tragedy, albeit one tempered by an enormous pension, it could represent the beginning of an opportunity to turn around mental health services in Norfolk and Suffolk. But new management alone is not enough: mental health services have to be properly resourced as well as competently managed. Our politicians need to make sure that local commissioners and NHS England step up to provide enough money, beds and staff for decent mental health services.

“Today’s Board papers show that NSFT’s lack of beds is having a huge impact on patients and carers, with the number of patients sent out of area increasing by staggering seven times between April and August 2017. Patients in need spent 1,021 nights in non-NSFT beds in August alone, at a cost of £600 per patient per bed per night. For service users, carers and staff to have any faith in the leadership of the new interim Chief Executive of NSFT, Julie Cave must accept the CQC’s findings in its last report that NSFT does not have enough beds, doctors and other staff and rip up the deeply-flawed Beds Strategy and start again.

“We fear that Michael Scott’s departure precedes the publication of a new and devastating CQC report in the next few days. We do not believe that Michael Scott’s departure alone will be sufficient to stop the rot and the NHS and government needs to commit to doing everything to put matters right at NSFT: the people of Norfolk and Suffolk have been let down and ignored for far too long.”

3 thoughts on “Campaign statement on the immediate ‘retirement’ of Chief Executive of NSFT, Michael ‘Payrise’ Scott”