The inquest into the ‘unexpected death’ of Daniel Chapman under the care of Norfolk and Suffolk NHS Foundation Trust (NSFT) started on Monday 19th September before the Suffolk coroner, Peter Dean, at Bury St Edmunds. The family is represented by Claire Mawer at 15 New Bridge Street and INQUEST Lawyer’s Group member Harriet Wistrich of Birnberg Peirce.

Two inquests have opened today which highlight trends seen in INQUEST’s casework around the suitability of care being provided to vulnerable adults with serious mental health issues.

“Women, young people and those with mental illness form a high percentage of INQUEST’s casework. Time and again we see inadequate care and support provided to the most vulnerable individuals, in the one place they should feel safe.

These inquests provide an important opportunity to scrutinise what happened to D’Anna and Daniel and to gain insight into how future deaths might be prevented”.

“My son was a very vulnerable young man and reliant on the agencies responsible for his care to keep him safe and alert me to any risks.  I am concerned that I was shut out of the process and there was a failure of communication in this case which prevented me from ensuring my son was not at risk. I hope the inquest answers the questions I have regarding the care and support provided to him”.

Why has it taken nearly TWO YEARS for the death of Daniel Chapman to come before the Coroner? We hear repeatedly about NSFT delaying inquests.

Even with the hard work of charities like INQUEST, the inquest system remains stacked against families.

You can read the INQUEST statement in full by clicking on the image below: 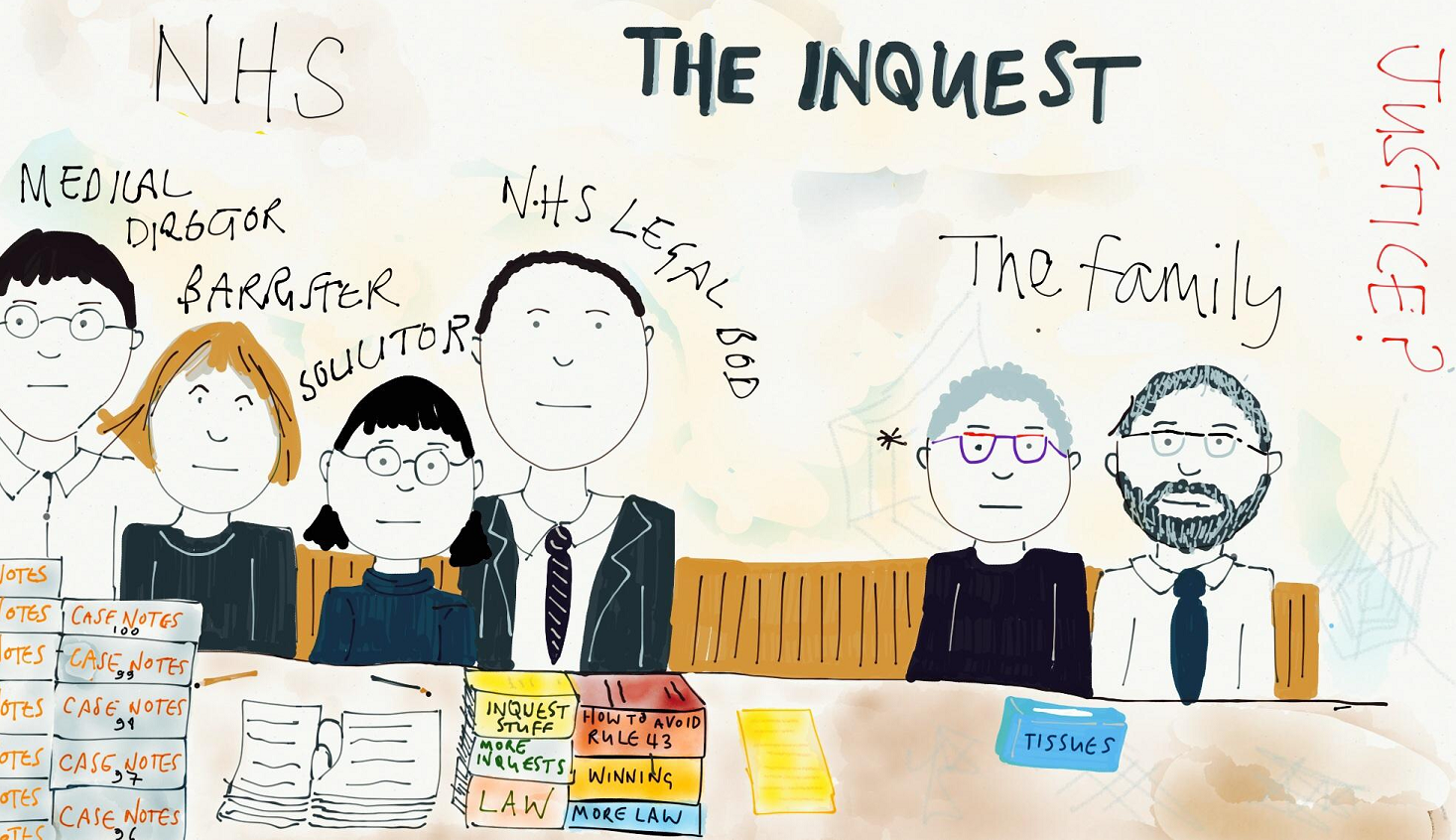