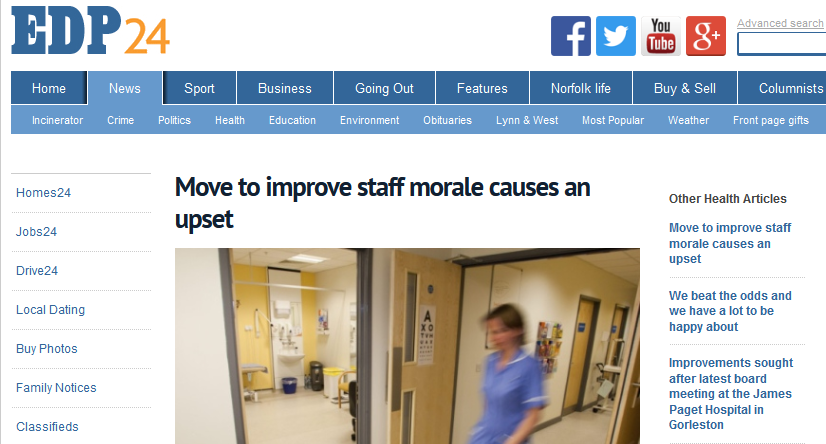 We're hearing what @warren_nsft has had to say about this at the @NSFTtweets Board meeting. Further reflects the toxic culture. No apology to families. Implies he will hang the employee out to dry for merely reflecting the Board's and management's values and culture. As usual.

No department reflects the culture of the Board and senior management of an organisation than does its Comms. From experience, the email accurately reflects the rotten culture at @NSFTtweets. What about an apology to families from @warren_nsft? Here's our statement: twitter.com/NSFTtweets/sta… pic.twitter.com/OzfbJoxGRE

@NSFTtweets No department reflects the culture of the Board and senior management of an organisation than does its Comms. From experience, the email accurately reflects the rotten culture at @NSFTtweets. What about an apology to families from @warren_nsft? Here's our statement: pic.twitter.com/n8jcHEvnLf