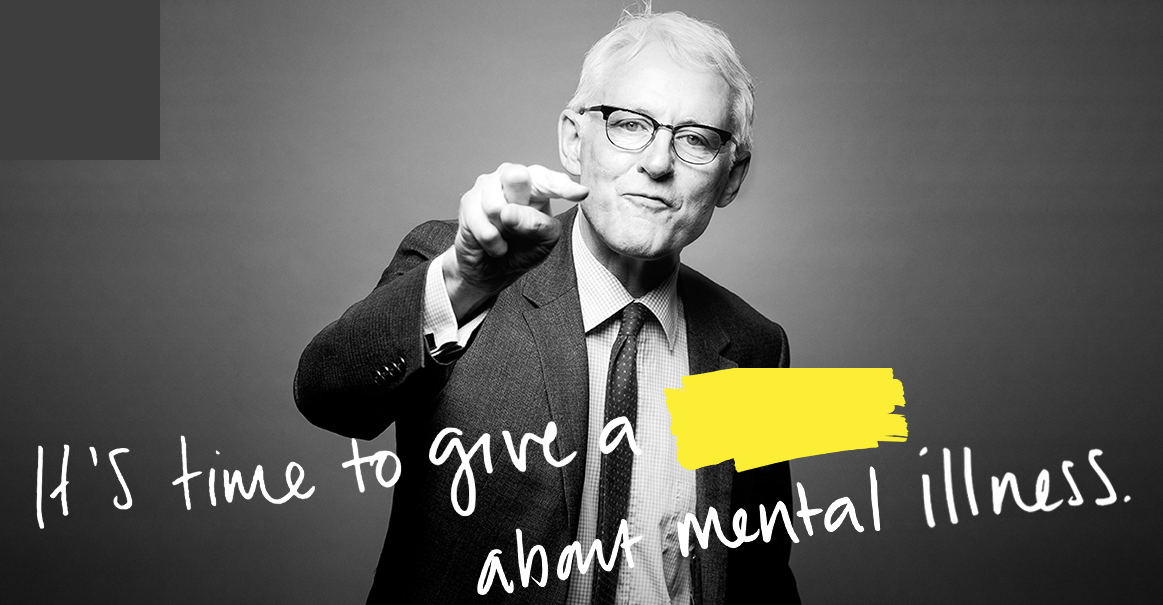 You say you are the ‘mental health champion.’

So here are some questions for you about mental health in North Norfolk:

Do you agree that it is a scandal that the age-adjusted three-year-rolling suicide rate, as published by the Office of National Statistics, rose by a staggering 77 per cent in North Norfolk between 2010-12 and 2013-15 while you were the Minister of State at the Department of Health directly responsible for mental health and the Liberal Democrat MP for North Norfolk? The increase in North Norfolk is TWELVE TIMES the average rise of 6.3 per cent in England over the same period.

Why didn’t you stop the cuts and chaos at Norfolk and Suffolk NHS Foundation Trust (NSFT)?

Why didn’t you act on the warnings you received?

Why didn’t you stop bed closures twice as high as the national average?

Why isn’t there the money to open half of the brand-new mental health beds for young people in Norfolk that have never been used?

Why didn’t you stop young, working-age and older people being transported across the country in times of crisis?

Why didn’t you stop bosses at the CCGs and NSFT paying themselves more and more as they cut mental health services?

Why didn’t you stop the CCGs your government created diverting money away from mental health?

Why did the government of which you were a member let this scandal happen?

Why didn’t you, the minister responsible for mental health, stop this scandal?

Why did you constantly try to undermine our campaign?

Why didn’t you act to protect the lives of some of the most in need in your constituency?

Will you support our call for a public inquiry into this scandal?

Do you really care about mental health services?

Should we judge you on what you say in opposition or what you did in government?

What are you going to do to put things right?

"Peter Wright QC, defending, added that Bennett-Eko had tried to seek support for his mental health problems six times in the weeks leading up to his son’s death." theguardian.com/uk-news/2020/…

Don't forget it is our friendly campaign meeting for supporters this evening at 6.30 p.m. on @zoom_us. Places are limited and priority is given to those within the @NSFTtweets area. Message us for an invite and we'll see what we can do.