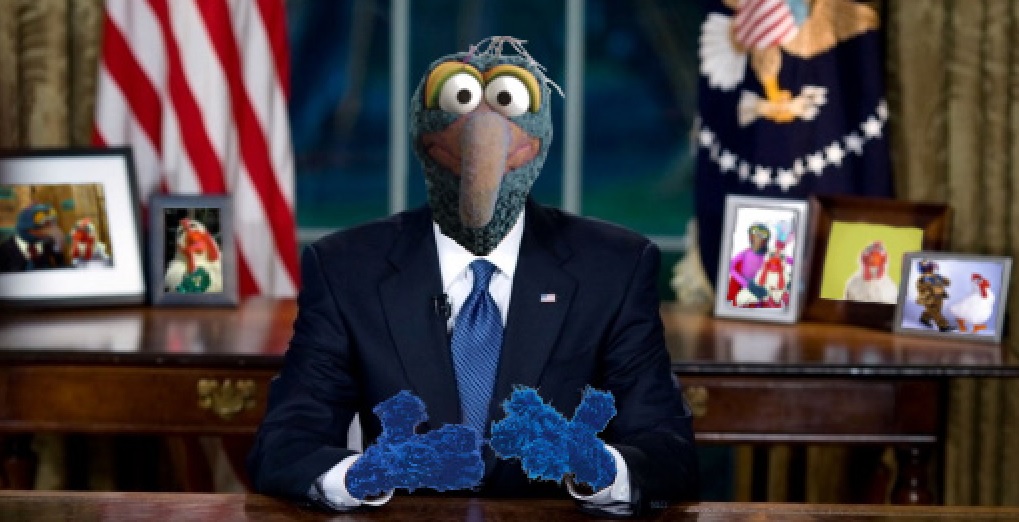 The symptoms of hubris syndrome

Proposed criteria for hubris syndrome, and their correspondence to features of cluster B personality disorders in DSM-IV

In making the diagnosis of hubris syndrome we suggest that 3 of the 14 defining symptoms should be present of which at least one must be amongst the five components identified as unique.

One thought on “Hubris syndrome: Proposed criteria and their correspondence to features of cluster B personality disorders in DSM-IV”