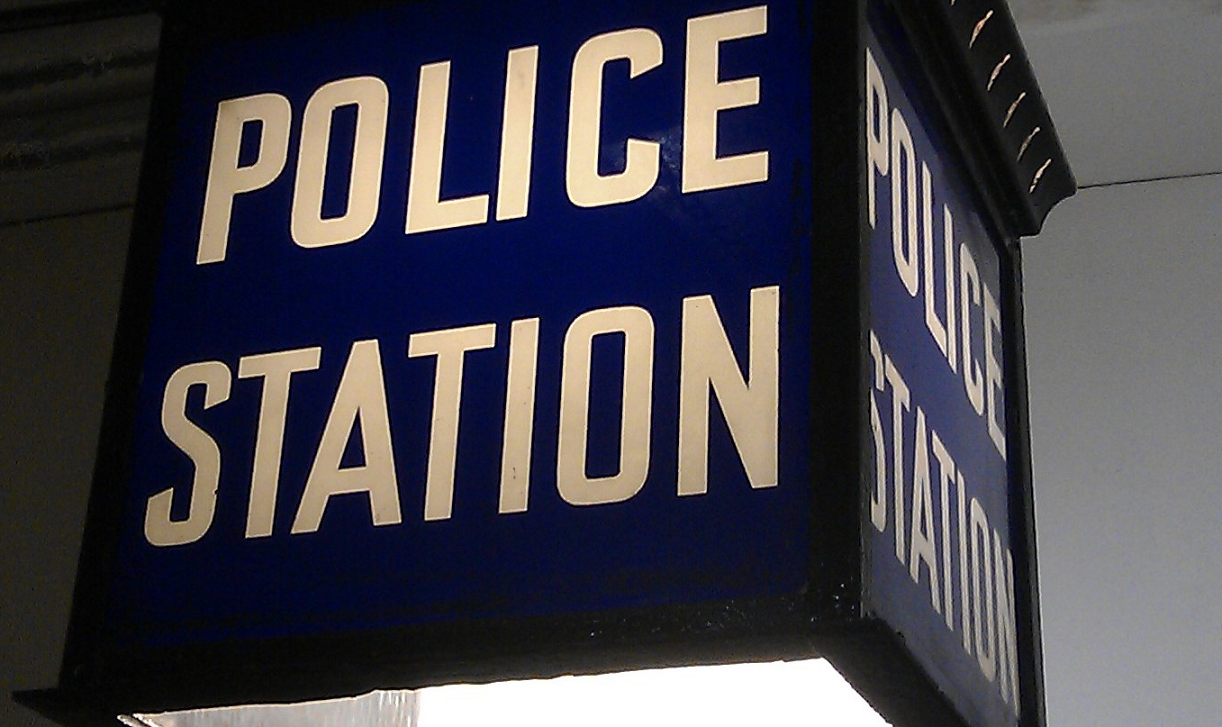 It is happening again this weekend. No beds. No accountability. No responsibility.

Norman Lamb claims to be a champion of the mentally ill with his self-promotional but resourceless gimmicks such as sponsored bike rides, the Cashless Concordat and ‘parity of esteem‘. The truth is that mental health services have been cut in real terms while Norman Lamb is Jeremy Hunt’s ‘coalition buddy’ and Secretary of State at the Department of Health responsible for mental health.

Duplicitous Norman Lamb says one thing but does another while some of the most vulnerable, reliant upon mental health services in Lamb’s own backyard, languish untreated in inappropriate police cells due to lack of beds. They often end up in crisis and police custody because the community mental health services upon which they relied have been closed or slashed to the bone. Yet still more cuts are planned.

Here is the shocking letter from the obviously frustrated and angry police:

This letter pertains to name who has been arrested for offence and taken to PIC under Custody Reference Number number.

During the time that name has spent in Police Custody it has become apparent that s/he may be suffering from a mental disorder. S/he has therefore been referred for a full assessment under the Mental Health Act (MHA). This assessment has determined that name requires detention under Section 3 of the MHA.

We have been informed that no formal application for name’s admission to hospital will yet be made, because a suitable bed into which to admit him/her cannot be identified. This is a serious matter and as such a Serious Incident Report will be submitted to the trust concerning this incident. It is inappropriate that a person suffering from a Mental Disorder continues to be detained in a police cell which is an unsuitable environment for such a person.

As we are unable to proceed with the criminal investigation against name at this time due to his/her mental ill health, Norfolk Police are now in a position where there is no legal basis on which to continue to detain him/her because the application for their admission to hospital under the MHA is incomplete.  This is a situation which we are obliged to avoid by virtue of Article 5 of the European Convention on Human Rights.

Our Custody Officer now finds himself in a position where they are being asked to detain someone in a cell without clear lawful authority to do so, which may amount to unlawful imprisonment, or to release them from Custody despite understanding the risk that they potential pose to themselves and/or others, which may be considered a neglect of their duty.

The risks to the individual and the community have been considered and documented within the custody record.  At this time a decision has been made to continue to detain name outside of PACE.  This risk-based decision will be reviewed on an hourly basis (where continued detention is necessary).

Please keep the Custody Officer fully informed about your progress, giving then an accurate update every hour, so that they have the necessary information to be able to review their decision to continue detaining name outside of PACE.

Whist you are seeking an available bed, we strongly advise you to arrange for a mental health nurse to attend the PIC to ensure that there is effective clinical supervision of name whilst s/he is still in our care.

This letter will be retained for potential use in legal and other proceedings relating to this incident. A copy will be sent to Chief Executive of the Norfolk and Suffolk Foundation Trust and to the Lead Commissioner for Mental Health in Norfolk and Suffolk.  It will also be copied to the Care Quality Commission and / or the Independent Police Complaints Commission in the event of any referral being made to those bodies.

I am the on duty Norfolk and Suffolk Bronze Inspector overseeing this incident. If you have any further questions relating to this letter please do not hesitate to discuss this further with me.  The Custody Sergeant can provide you with contact details.

One thought on “In the cells: Breach of human rights so common that Norfolk and Suffolk Constabularies have a standard complaint letter”