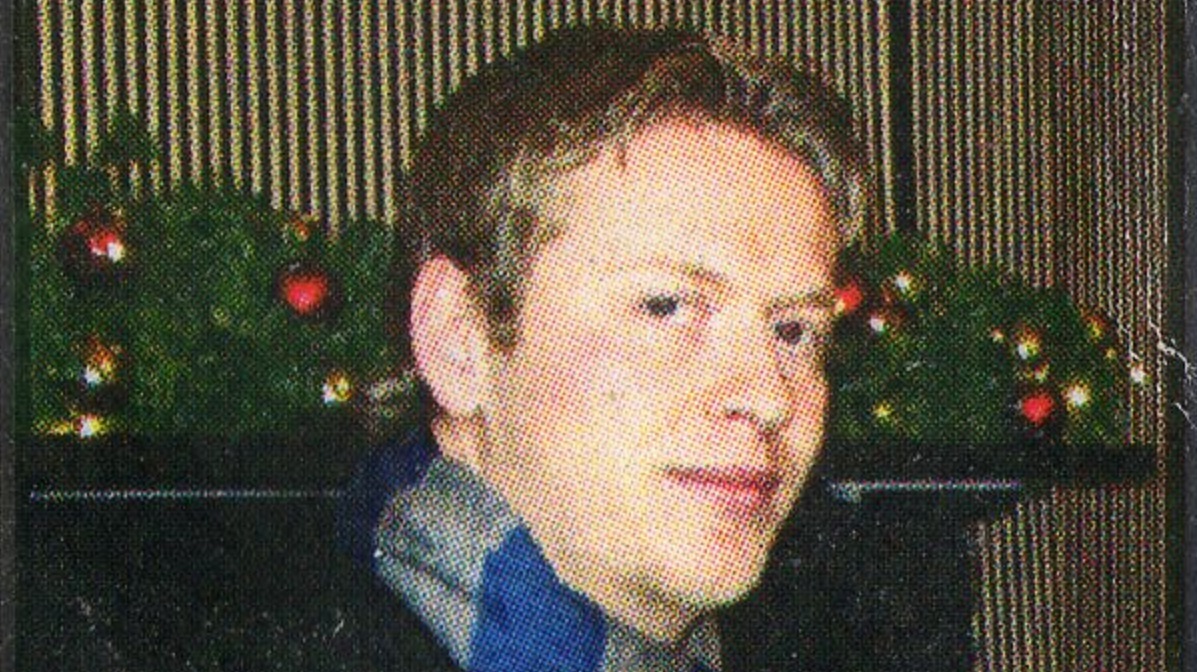 Christopher Higgins was a 36 year old man, who in the last few weeks of his life suffered from his first, but acute, mental breakdown. In those last weeks, his family tried every avenue to get Christopher the help he needed. Christopher’s mental state deteriorated significantly and in the early hours of 25 June 2013, Christopher suffered from a self-inflicted fatal injury. At the time of the injury Christopher was a detained patient at the Fermoy Unit, Kings Lynn. He was in the presence of two members of staff from the Unit, run by Norfolk and Suffolk NHS Foundation Trust, and also police officers from Norfolk and Cambridgeshire Constabularies.

The family believe that effective care from the Access and Assessment Team would have saved Christopher’s life. They remain concerned that mental health services had been significantly cut and reorganised in the months prior to Christopher’s illness. The inquest heard that there were failures to arrange an adequate and urgent assessment of Christopher’s worsening mental state over a period of six weeks, and insufficient weight was given to the family’s views. The inquest also heard that the system for providing out of hours crisis psychiatric care at the time of Christopher’s death was inadequate.

Only after the police were called to the family home on 23 June 2013, was Christopher assessed and admitted to the Fermoy Unit. The risk assessment undertaken was significantly incomplete. There were failures to identify and record the nature and level of Christopher’s risks, and to formulate a clear risk management plan, which were described by an independent expert reviewing the case as ‘serious omissions’. The risk assessment documentation did not note that there had been three or four self-harm or suicide attempts in Christopher’s first 24 hours on the unit, that Christopher said he would kill himself if taken into hospital, or that his family considered him to be unpredictable and a risk of impulsive suicide act.

A doctor giving evidence at the inquest agreed that given the risks involved, Christopher’s injuries from self-harm could have been treated at the Fermoy Unit. Instead, Christopher was sent to the Queen Elizabeth Hospital on the evening of 24 June 2013, with a healthcare assistant who knew barely anything about Christopher. Christopher had to wait 3 hours for treatment. CCTV played at the inquest showed Christopher becoming more and more withdrawn and distressed in that time. The Trust witnesses accepted that the were inadequate safeguards put in place to protect Christopher during his time at A&E. Christopher seized a pair of scissors whilst at A&E and violently stabbed himself. He was then restrained by police using CS gas, put in a martial arts restraint hold, hit several times with a baton, and then left in handcuffs and leg braces, surrounded for some time by police officers, with no mental health staff present for some 30 minutes. Christopher was later conveyed back to the Fermoy Unit where he was placed on 2:1 observations. During that time he was allowed outside the unit for a cigarette, to an area the family consider was not safe, and dived over the handrail on a disabled access ramp, fatally injuring himself. The doctor intended that both members of staff should be within arms length of Christopher but there was a failure to ensure the staff understood this.

On conclusion of the inquest today, HM Senior Coroner for Norfolk, Jacqueline Lake, stated she was concerned that the following issues need to be addressed at the Trust as they may give rise to circumstances in which lives could be put at risk in future:

1. Staff still do not appear to know what is required of them regarding 2:1 observations;

2. There needs to be further consideration across the Trust of how best to deal with mental health patients who require treatment at an acute hospital, and how to communicate with other acute hospitals;

3. The escort policy should be amended to ensure that mental health staff travel alongside patients being transported by other organisations (e.g. by the police); and

4. The physical environment outside the Fermoy Unit where Christopher injured himself needs to be reviewed to see whether safety can be improved.

“Christopher’s death was one of series of ten unexpected deaths of mental health patients from the West Norfolk area between April and December 2013, which is an alarming number in such a short period. The inquest into Christopher’s death heard that there were concerns regarding risk assessments in each of the ten cases, and that improved training was required. Norfolk and Suffolk NHS Foundation Trust witnesses told the jury that since Christopher’s death they have since taken some steps to improve the systems in place. However, the evidence indicates that there are numerous issues still outstanding which may pose a risk to life in the future.”

“Serious failures in mental health services have gone on for far too long and the same errors which lead to preventable deaths come up time and time again. In a report leaked to the BBC last week, it was revealed that over 1000 deaths of people with mental health problems or learning disabilities were not properly investigated by the NHS. Proper learning only comes out from independent and robust investigations. Families deserve nothing less.”

The family is represented by Sara Lomri from Bindmans LLP and Barrister Adam Straw from Doughty Street Chambers.

‘Mental health services had been significantly cut and reorganised’, ‘failures to arrange an adequate and urgent assessment’, ‘insufficient weight was given to the family’s views’; ‘out of hours crisis psychiatric care at the time of Christopher’s death was inadequate’, ‘serious omissions’, ‘healthcare assistant who knew barely anything about Christopher’, ‘serious failures in mental health services’, ‘lack of urgency’, ‘numerous issues still outstanding which may pose a risk to life in the future.’

How many more times?

How many more failures?

How many more inquests?

How many more cuts?

6 thoughts on “Inquest into the death of Christopher Higgins concluded today: Coroner reports requesting changes to protect the lives of mental health patients in the future”