During the radical redesign, Andrew Hopkins was Finance Director of Norfolk and Suffolk NHS Foundation Trust (NSFT), becoming acting Chief Executive after the resignation of Aidan Thomas in July 2013. While Andrew Hopkins ‘acted-up’, NSFT employed astonishingly expensive interim finance directors. NSFT wasted unbelievable sums, millions of pounds, on redundancy and early retirement payments in the midst of a recruitment crisis. It was Andrew Hopkins who promised that there would be no out of area placements beyond the end of April 2014, a promise that has never been kept.

Shortly after the appointment of Michael Scott as the new Chief Executive in March 2014, Hopkins resumed his previous Finance Director role where he remained until he resigned from NSFT while it was in Special Measures, in July 2015.

Even though Andrew Hopkins resigned as Finance Director, NSFT’s Annual Report 2015-16 indicates that Hopkins was paid the near-obligatory full-salary-for-sitting-in-the-garden-between-jobs for nearly six months.

As well as paying Hopkins, NSFT was paying interim Finance Director, John Doyle. Norfolk and Norwich University Hospitals NHS Foundation Trust (NNUH) was paying for Hopkins’ replacement, Julie Cave, to have the near-obligatory full-six-figure-salary-for-sitting-in-the-garden-between-jobs after she resigned from NNUH shortly after it was put into financial Special Measures in July 2015 until she became NSFT’s Finance Director in December 2015. You don’t need to be a finance director to work out that paying out six-figure salaries for three finance directors while only one is working is not a good use of scarce NHS resources. You don’t need to be a conspiracy theorist to believe this situation was synchronised: both Cave and Hopkins left their jobs on the same day: 13th September 2015. What an amazing coincidence!

Andrew Hopkins coincidentally joined Norfolk Community Health and Care NHS Trust (NCH&C) as Director of Finance and Performance in March 2016 just as his full-six-figure-salary-for-sitting-in-the-garden-between-jobs was about to run out, the same trust Michael Scott left for a £35,000 pay rise two years earlier. Andrew Hopkins wasn’t as greedy as Michael Scott, who received an £8,000 relocation payment for moving from one Norwich-based NHS trust to another.

It is worth remembering that this Game of Chairs took place while savage cuts were made to mental health services. Where was the voice of the patient, the carer and the taxpayer? 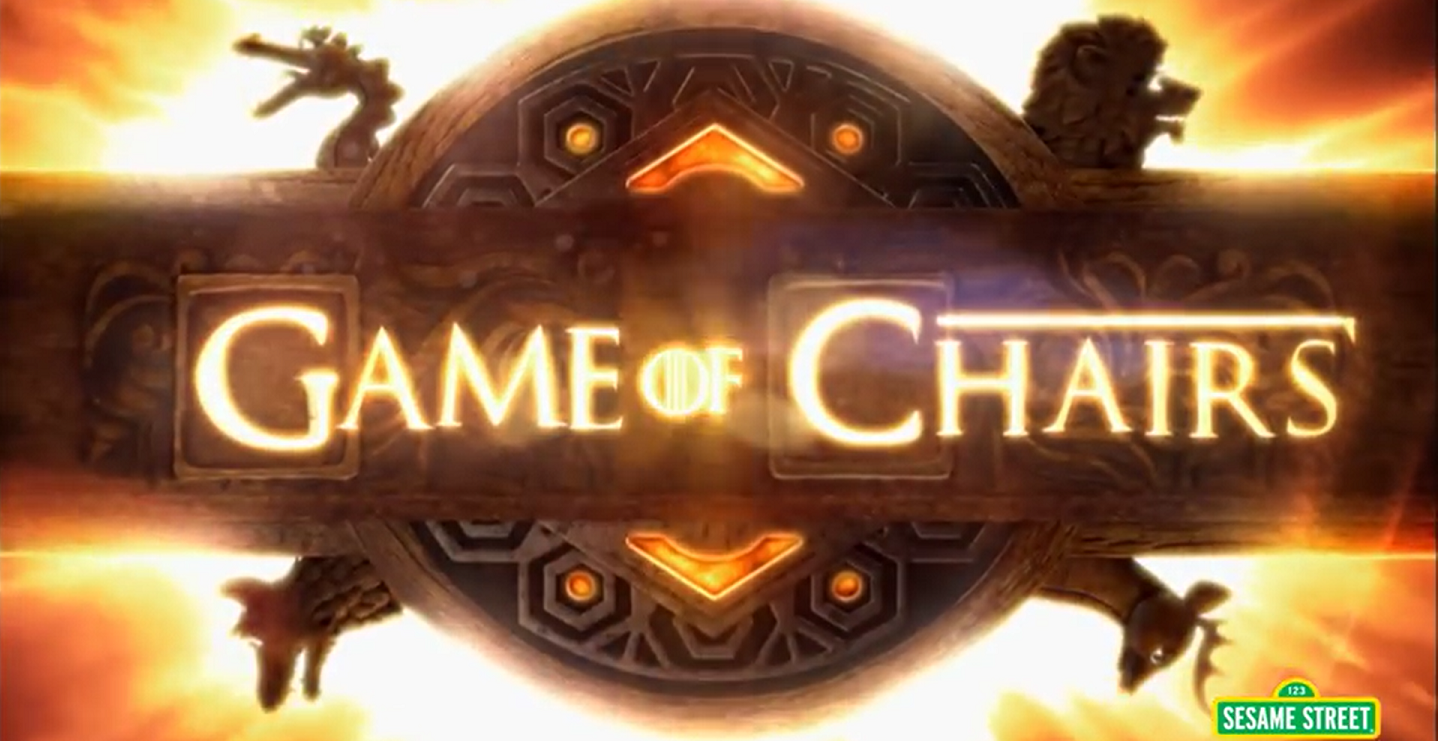