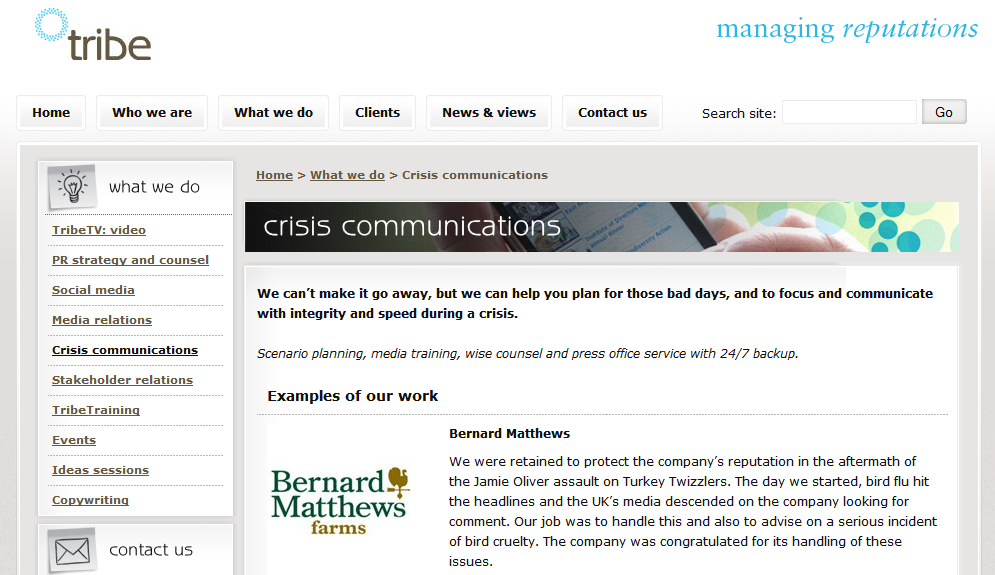 @moldovia @NSFTtweets @newsanceandgg @mariellaf1 @guardian Don't forget that @NSFTtweets managers sent over 300 dishonest discharge letters to young people on waiting lists using Covid-19 as a shameful excuse. After they were found out they claimed it was 'by mistake' rfolksuffolkmentalhealthcrisi…

Friendly @zoom_us meeting of the Campaign to Save Mental Health Services in Norfolk and Suffolk on Tuesday 4th August at 6.30 p.m. All supporters, whether patients, service users, front line staff, carers or bereaved, are welcome. Message us for an invitation.

Important response to @mariellaf1 in @guardian. Telling the truth about the shameful state of mental health services and how it is often almost impossible to get help. We've heard so many times about GPs saying @NSFTtweets won't provide a service and asking if £££ for private pic.twitter.com/wfauwnf99n

Still no sign of the peerage for Future Baroness @MarieGNHS of @NSFTtweets. At least she'll be able to get tips on making the most of what she's got from Former Professor @warren_nsft and to talk about what it is like in the Lords with @didoharding. theguardian.com/politics/2020…

Meanwhile, @NSFTtweets where @MarieGNHS is Chair remains in special measures, worst mental health trust in the country with an appalling record of representation of BAME and women. 70% workforce female, just one female executive. Another job for @MarieGNHS as @NSFTtweets fails. twitter.com/Public_Eye_XVA…