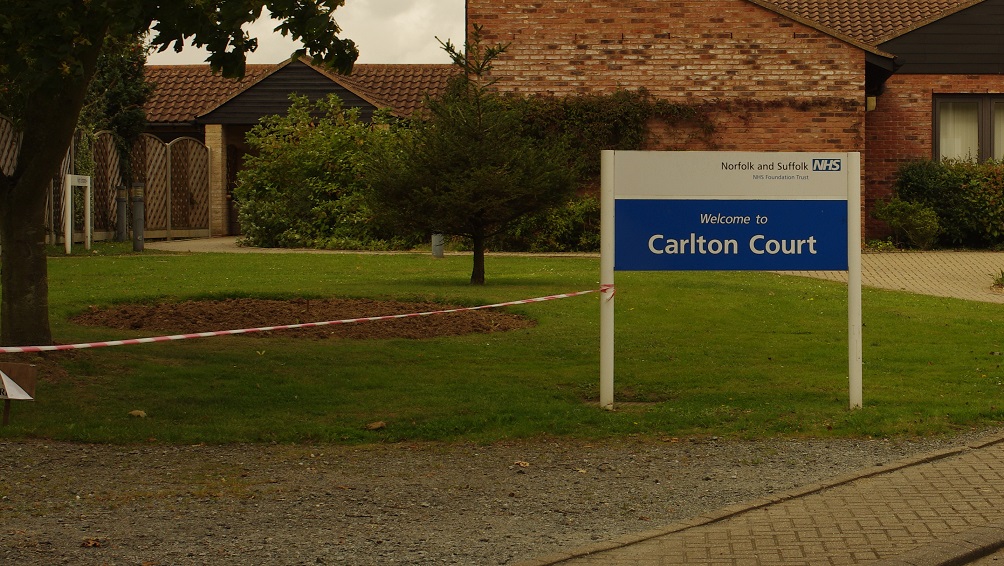 Great Yarmouth & Waveney CCG (HealthEast) has set out recommendations this week for the future of mental health services after its public consultation. We are grateful to HealthEast for being the only one of Norfolk’s five clinical commissioning groups (CCGs) to hold a public consultation.

Let’s look at the facts:

At least now it appears that implementation will be phased, so that services and beds are not closed before new community services are in place and construction work completed and the new DIST team will be commissioned to work 24/7. These are improvements, given that previously NSFT closed Laurel and Larkspur wards and made their staff redundant at a cost of hundreds of thousands of pounds before the consultation had even begun.

But the bottom line is that Waveney will lose 26 beds (even if Laurel remains ‘necessary’ indefinitely), its section 136 suite and its dedicated crisis team.

Should any beds be closing when last week there were no suitable beds in Norfolk or Suffolk and the closest available bed was Manchester?

In looking at what is happening at Carlton Court, we’ve ignored the simultaneous and welcome announcement of the reopening of ten adult acute beds in Norwich, as these will be funded by the three central Norfolk CCGs and are intended for their residents – although these ten beds could reduce demand for HealthEast beds from central Norfolk, this is most unlikely as there are usually more than ten out of area placements beyond Norfolk and Suffolk whose repatriation from £625 per day private beds is a higher priority. Similarly, although the idea of moving Tier 4 CAMHS a few miles down the road (from Lothingland) will help fill the Carlton Court building, it is neutral in impact because it is moving ‘a centre of excellence’ and its staff into another. HealthEast claims that Lothingland was always temporary and the move ‘supports the future of Carlton Court generally’ but we’re more bothered about services and people than buildings.

We will get yet another unfunded cuts café/information centre though. The spin is much cleverer but how much has genuinely changed?

You can read the recommendations and decide for yourself here.

We’re planning a sleeping bag and cardboard city protest at the Great Yarmouth and Waveney CCG Board meeting at 1300 in Beccles, Suffolk on Thursday 25th September. We’ll put up more details shortly but do please join us.

One thought on “What’s happening at Carlton Court? How different is it to what NSFT proposed and the public opposed?”