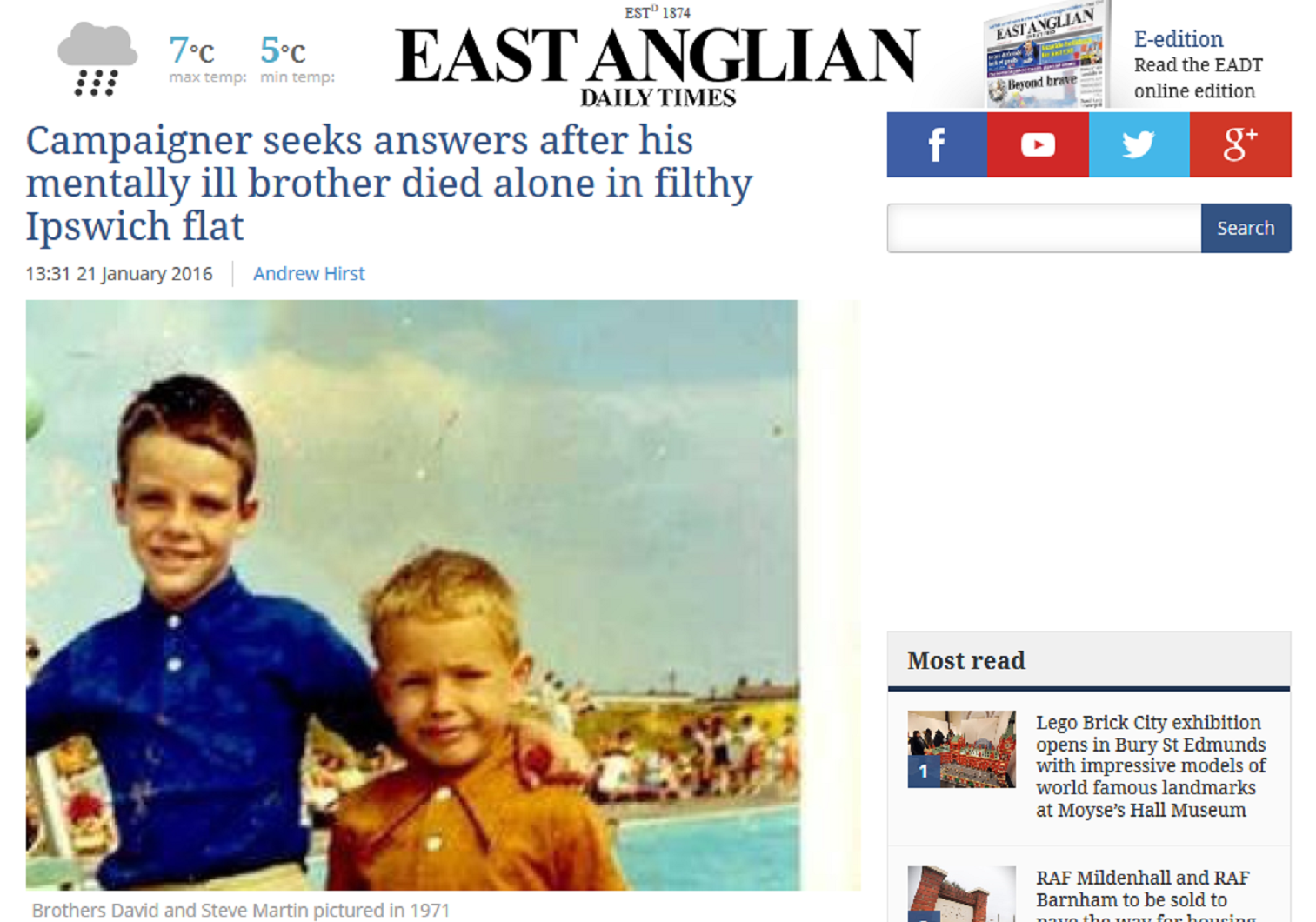 @NickFulcher6 That seems a reasonable position. Trust has to be earnt.

Nick, you are a winner in terms of decency, honesty, care, and courage. The others hold all the power and are none of those things. Too busy protecting reputations and careers over accountability and truth. You and Maxine hold your heads high. Your have done Peggy proud. twitter.com/nickfulcher6/s…

Our hearts go out to @NickFulcher6 and Peggy’s family. They have fought an honourable fight for justice but are out gunned and out manoeuvred by lawyered up organisations and a rotten system. Why can’t @NSFTtweets just do the decent thing? eveningnews24.co.uk/news/nsft…

Q. When are 2 or 3 older people 0? A. When @NSFTtweets are manipulating their OOA bed statistics. Q. When can you be selective with the truth and get away with it? A. When you represent NSFT in coroners court. Q. How can families get justice for loved ones? A. Never in Norfolk