A spokesman for NSFT says:

“… it is counter-productive for our critics to resort to rhetoric and vague accusations that have no basis in fact.”

Who do you believe? Vote in our ‘honesty’ opinion poll. 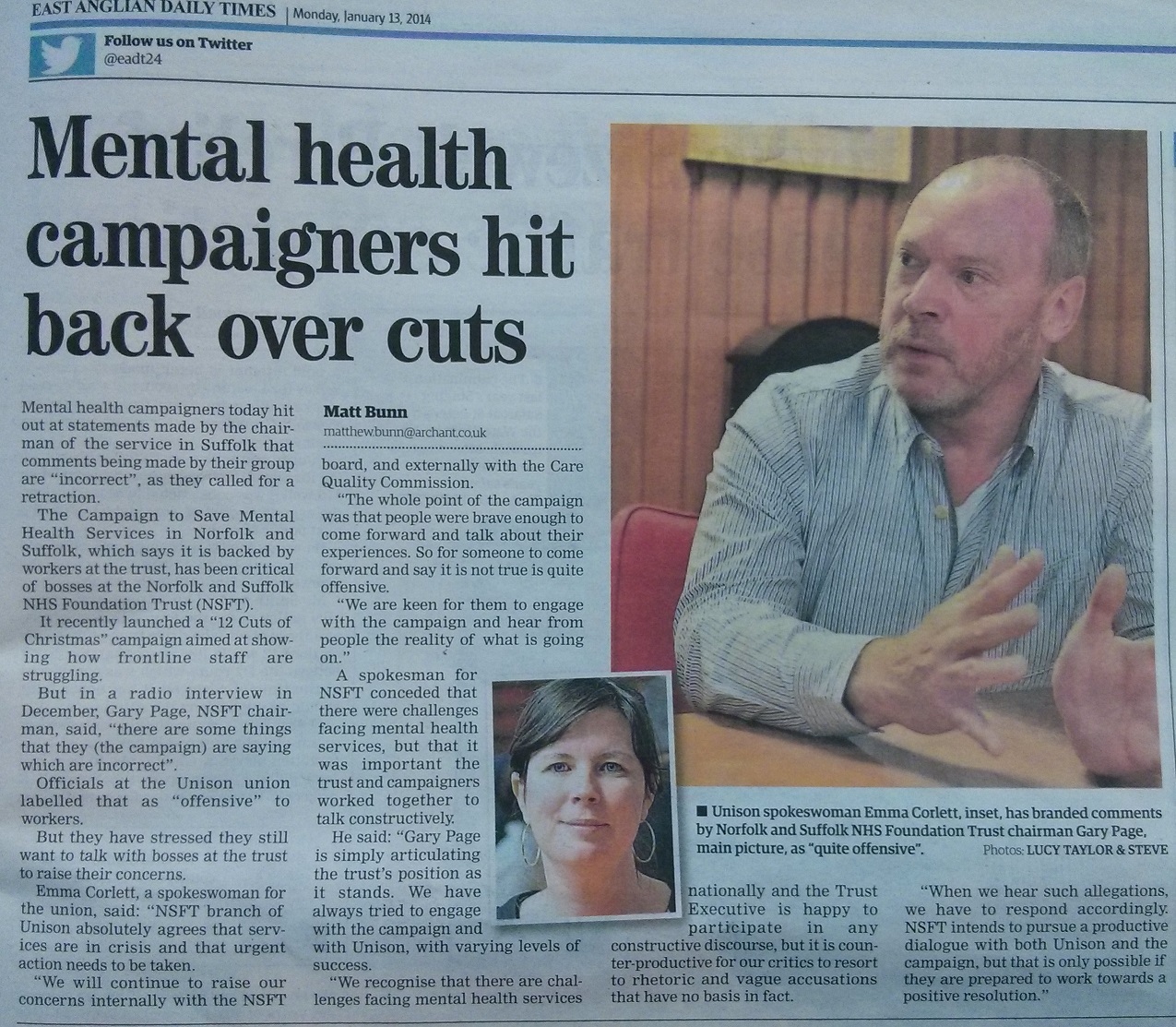