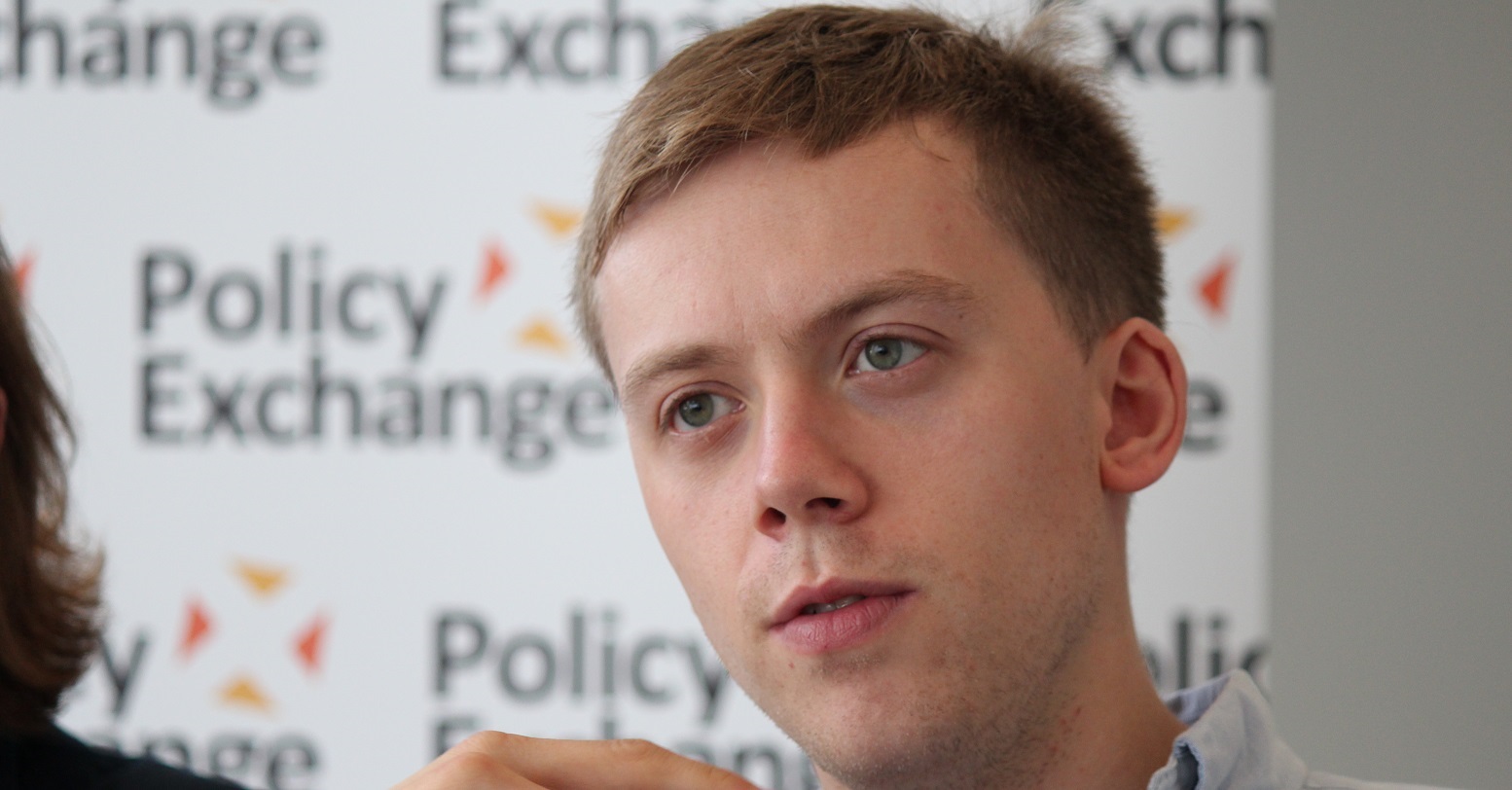 Join us on Monday 2nd November 2015 for our second anniversary public meeting in Norfolk.

Our meeting is taking place at the University of East Anglia in Lecture Theatre 1, 5.30-7.30 p.m. There is a location map below and you can download a campus map here.

Our guest speaker is Owen Jones, influential thinker, newspaper columnist and bestselling author of Chavs: The Demonization of the Working Class and The Establishment: And How They Get Away With It.

We first became aware of Owen’s interest in mental health from this article in The Independent in which Owen writes powerfully about a train journey in East Anglia. Owen was one of the first to raise the dangerous cuts at Norfolk and Suffolk NHS Foundation Trust (NSFT) in the national press. We are delighted to welcome him.

We owe a great deal to the UEA Union of Students and its Welfare, Community and Diversity Officer, Jo Swo, for providing such a fantastic venue. Jo Swo was elected with mental health as one of her three priorities.

Mental health services in Norfolk and Suffolk have been cut to a greater extent than physical health despite rising demand. Already rated Inadequate by the Care Quality Commission (CQC) following savage cuts and placed in Special Measures by NHS regulator Monitor, NSFT bizarrely faces another £36 million in cuts on top of the cuts and chaos caused by the radical redesign. This is unacceptable.

Service users, carers, professionals, students and members of the general public can, working together, make a real difference for mental health services: parity of esteem has to be more than a trite soundbite. The NHS Blame Game, played by the unaccountable and irresponsible bureaucracy created by Andrew Lansley’s disastrous Health and Social Care Act, has to stop.

We are planning a social event afterwards with live music in Norwich itself later on the same evening. More details will follow shortly.

We look forward to seeing you on Monday 2nd November. Put the date in your diary.

Why not join us, help us or chat on World Mental Health Day, Saturday 10th October 2015, between 11 a.m. and 2 p.m. on Gentleman’s Walk in Norwich when we will be talking to the public about our campaign and public meeting? Help us make a difference.

Details of our public meeting in Suffolk, where we will have another fantastic guest speaker, will be announced shortly.

Also due to @NSFTtweets' closure of vital services such as assertive outreach (AO), failing to recruit clinicians but employing and promoting endless failed overpaid nonjob bureaucrats, failure to invest in community teams. How will 16 beds in 2024 at £2.5m each solve this?

This is what happens when you close more than one hundred beds, run wards at 100% capacity, rely on agency and locum staff and extortionate private beds and disregard maths and staff. As @WarrenBuffett said “Only when the tide goes out do you discover who's been swimming naked.”

Despite @NSFTtweets' claims, clinicians are telling us about shocking numbers of patients being transported to out of trust beds, with many others who should be in hospital without any bed at all Have you or a loved one experienced this? Would you be interviewed? Get in touch.