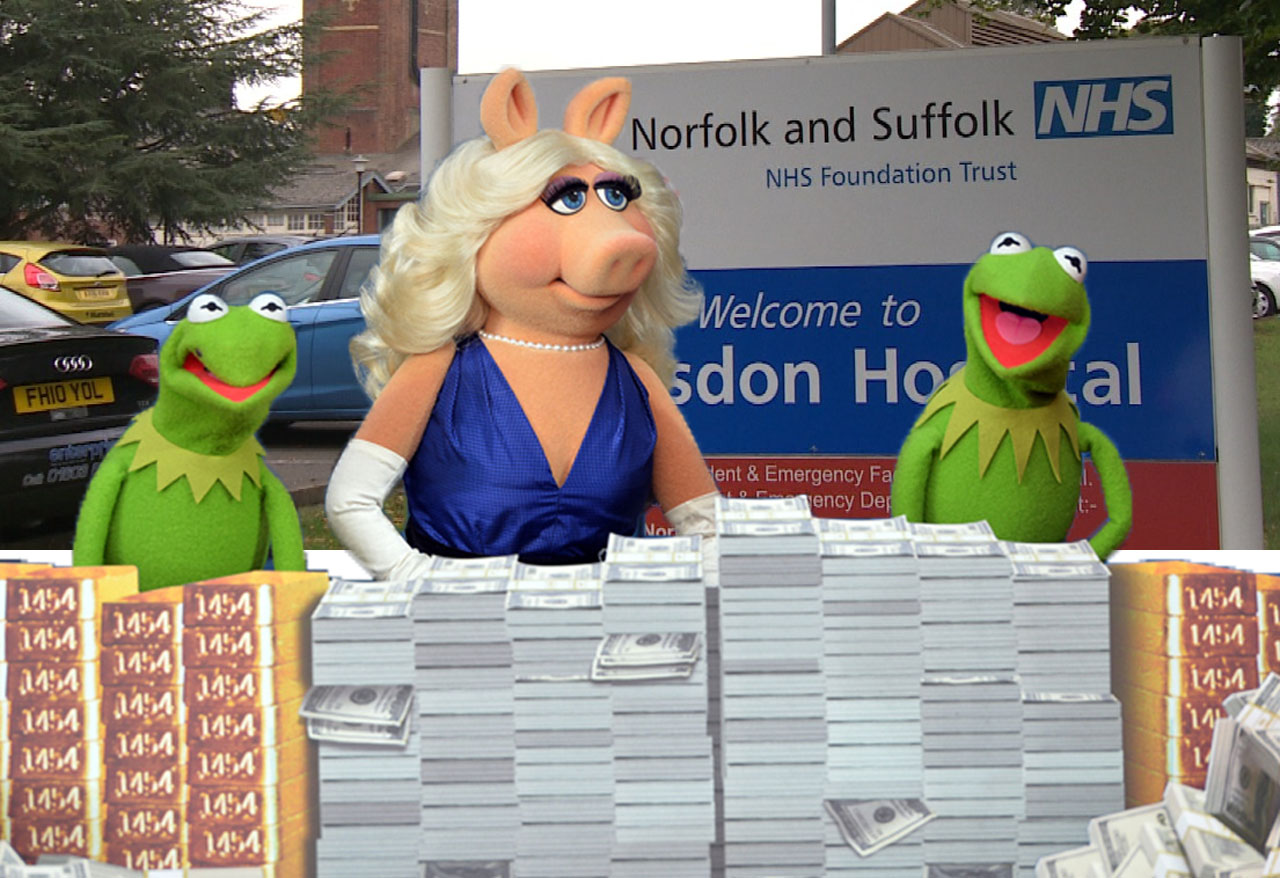 “This is about much more than just an incompetent and self-serving bureaucracy. The declining numbers of doctors and nurses demonstrate the quite disproportionate way in which mental health services have been cut by Norfolk commissioners. The NHS managers responsible for mental health services seem to believe that doctors, nurses and patients are inconvenient costs and that the solution to a problem is always another manager or to cut front line staffing and services. NSFT created yet another highly-paid  ‘Associate Director’ this month. The management culture is toxic: mental health services in Norfolk and Suffolk are not being designed or run in the shared interests of patients, carers, front line staff or taxpayers, with clinical staff marginalised, evidence-based practice disregarded and service user engagement tokenistic.”

One thought on “Campaign statement on NHS Digital payroll data showing 52.7 increase in managers as more than twenty per cent of doctor and qualified nurses cut at NSFT over past five years”