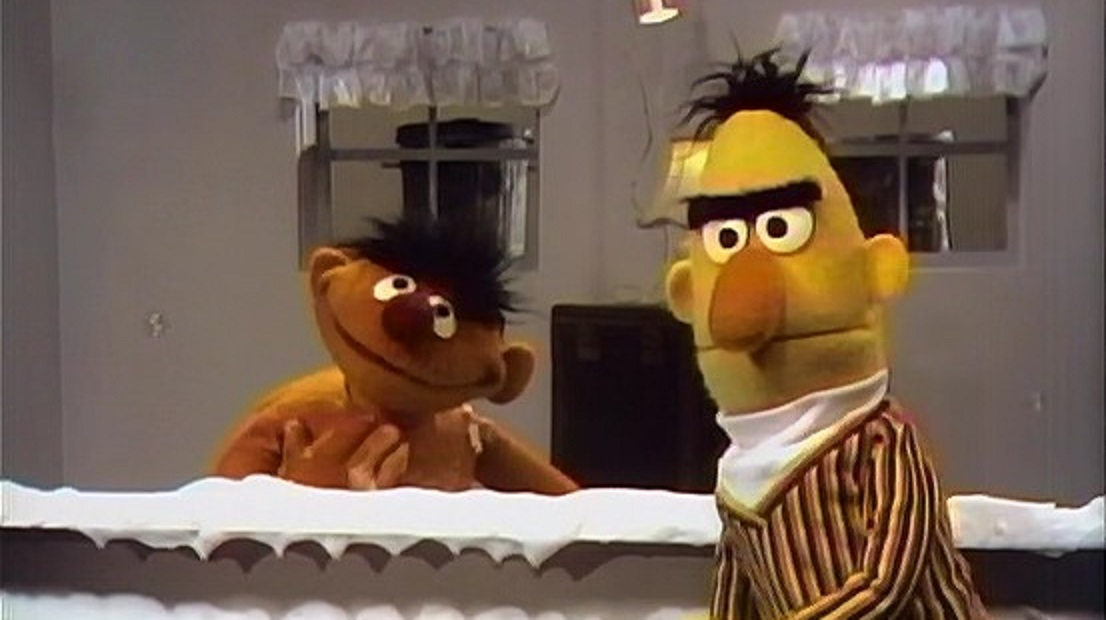 As we are still trying to resolve the Smartcard access issue, I felt it would be useful to give you some more detail to help explain the situation we are dealing with.

As you know, in order to access Lorenzo you need a Smartcard which all have specific ‘positions’ assigned to them to control individuals access rights within a clinical system. This is a nationally defined process and all the data is controlled via the Care Identity Services portal or ‘CIS’ that we access locally and assign your specific position, which is why the paperwork you completed was so important as this is unique to every Smartcard holder.

The Health and Social Care Information Centre (HSCIC) is ultimately responsible for the CIC, as part of the National Care Record Service, for every NHS Smartcard.

In advance of rolling out Lorenzo we added the ‘Health Professional’ position to the majority of our users’ cards using CIS and this should have had the effect of applying this position to every individual user’s card.

Unfortunately it appears the CIS database and directory has corrupted, meaning the position we assigned on CIS have not been added correctly to the Smartcards which has prevented access to Lorenzo. As the CIS is working properly it has also meant that we are unable to adjust the affected users’ positions on their cards at a local level as we would normally if there was a problem.

This became apparent during the weekend before go-live and was compounded by an outage to the national Spine which prevented HSCIC from providing adequate resources to the Trust to fix our problem.

HSCIC did give us a solution which resulted in the Trust programme team and CSC working until 2am Monday morning manually re-entering all the position on CIS for each of our 2,400 Smartcard users as HSCIC believed that this would remedy the problem. In the early hours of Monday morning they also gave us indications that this was working.

Unfortunately as we went live it became clear that this had not worked and a large number of staff were unable to log-in to Lorenzo. Whilst of no comfort whatsoever, we have been told our situation has exposed a flaw in the national system for supporting Smartcards and what has happened should not be possible within CIS! HSCIC continue to work on a complete resolution.

I fully appreciate how frustrating this is for all of us; what should have been a very positive experience for our Trust and our staff in launching a new clinical system has unfortunately been marred by this access issue.

I hope the above makes it very clear that this nothing to do with Lorenzo (which is working well) or the work we have done; the fault lies entirely with CIS and HSCIC. The resolution to this is also unfortunately out of the control of the programme team, the RA team and CSC; we are completely reliant on HSCIC to remedy the siutation. Progress is being made albeit slowly – as of 4pm today nearly 900 staff had managed to log-in.

On behalf of the team I would like to thank you for your understanding and patience, there has been overwhelmingly positive response from staff across the Trust who have just got on with the job in hand as best they can. Please rest assured that we are doing everything we can to get the issue sorted and hope to be able to give you some better news soon.

Director of Strategy and Resources