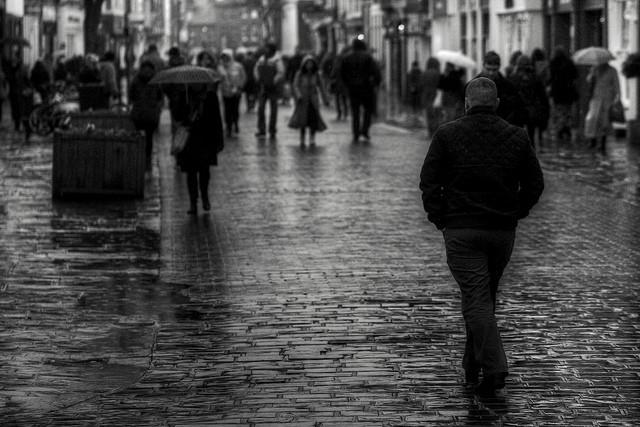 “A group of people in a small Suffolk town came together in a local church hall. Until this group started I was told how lonely and isolated one man felt. He told me they drank coffee, learnt a little about each other and made friends. They were supported by mental health professional staff. They didn’t know that their service had changed hands. They did notice though that it became unreliable. The hirer of the hall told me ‘One day I noticed the group waiting outside in the pouring rain. I let them in. No-one turned up. It was dreadful. Some members of the group were really upset – crying.’ A few weeks later the group stopped. The people who had found new friends and a safe place to attend and talk were left isolated yet again. The isolation of experiencing mental ill health compounded by living in a rurally isolated community. The human impact of commissioning and cuts.”

NSFT was supposed to take over from Suffolk MIND but apparently has no budget for venues. So more closure than a takeover.

Whether you use mental health services, are a carer or member of staff, let us know your stories: we’re stronger together.