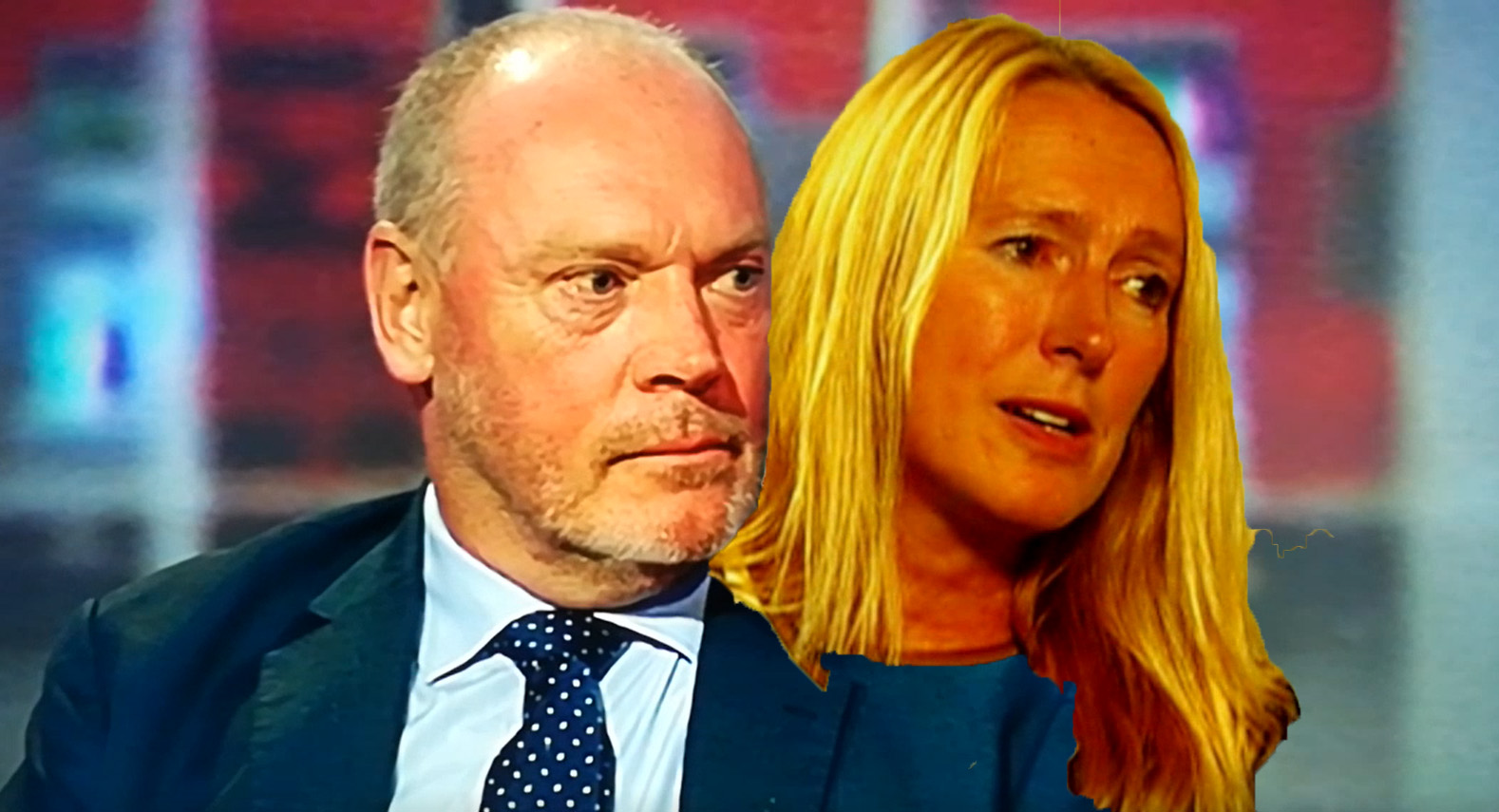 We're hearing reports of an incredibly powerful interview on @BBCNorfolk this evening about @NSFTtweets. Let's be clear that front line staff are as appalled by the toxic culture of the @NSFTtweets management and Board as everybody else.