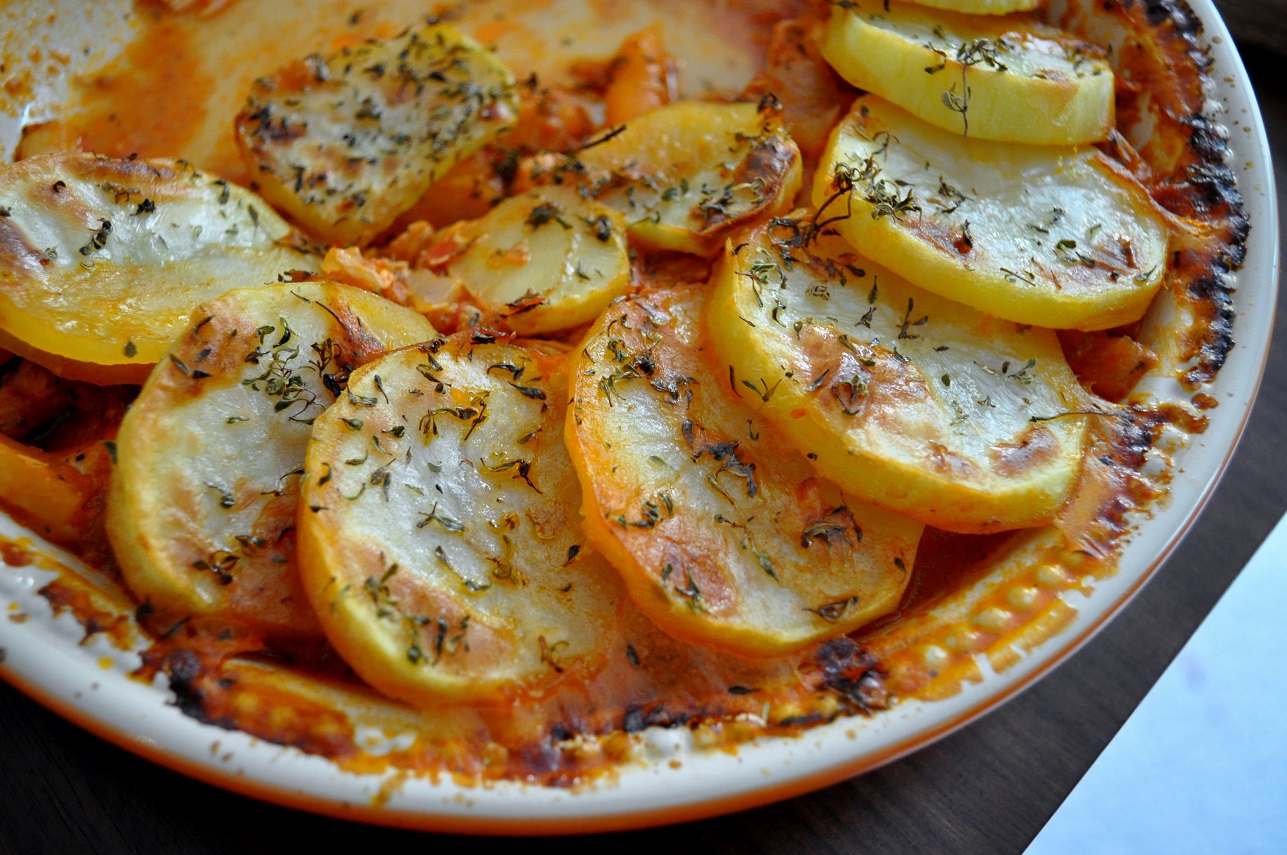 “Due to team members leaving & maternity cover, we’re being told to move patients to a ‘team-held pot’ rather with duty expected to pick them up rather than allocating a care co-ordinator. It is an unusual practice and who is accountable? As duty is covered by existing team members, it is still adding to our caseloads without the additional burden appearing in our ‘stats’. It is a way of giving the impression that care co-ordinator caseloads are lower than they really are. It is not creating any more capacity, it is spreading an already stretched team even thinner. We’ve just had to reallocate a caseload for someone sick, then another due to maternity leave.  Someone else handed in notice with immediate effect and another is leaving for a different service. We’ve also suddenly asked to cover 3 depot clinics as well… How is continuity of care possible in such circumstances? How many changes of worker have people experienced in the last year?”

There are currently 600 unallocated cases in central Norfolk alone. It is both dangerous and disgraceful. The crisis has got worse.