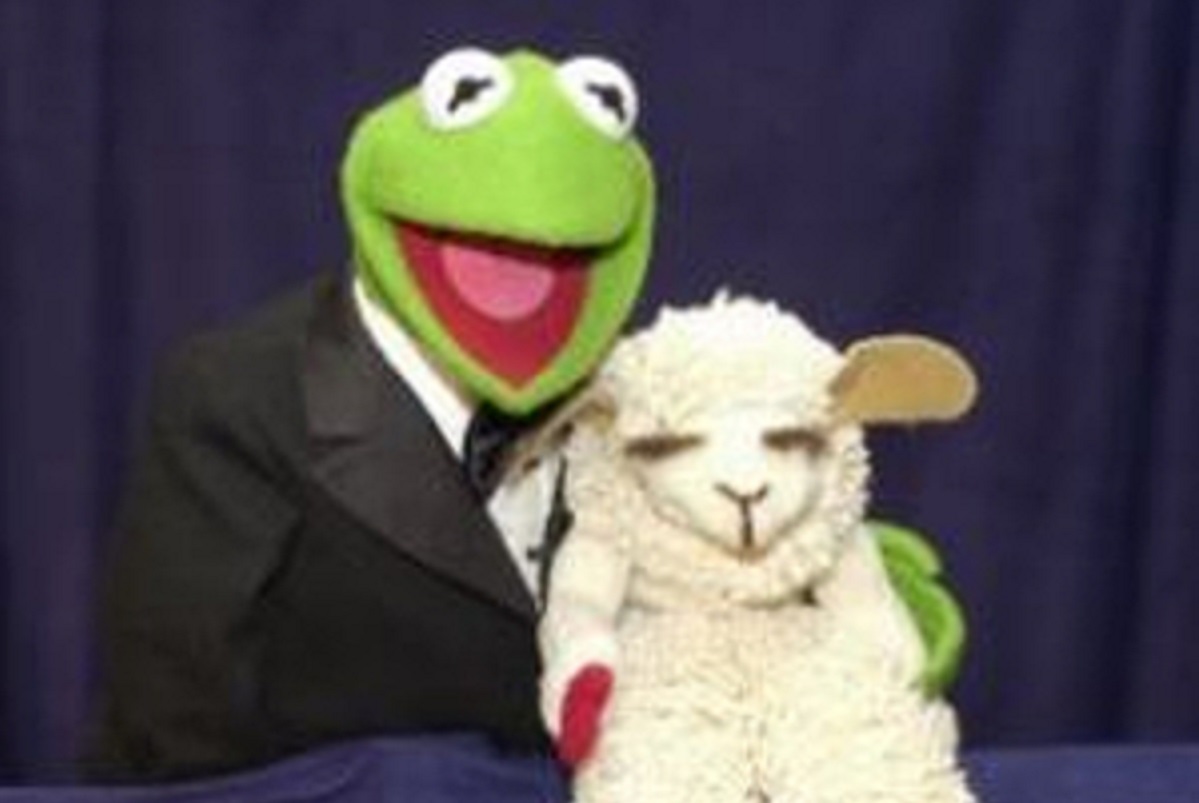 We had a meeting recently with Norman Lamb, North Norfolk MP and Government Care Minister, and asked him why mental health is about to be cut by 20% more than other NHS services. He told us that, although the Health Minister had issued a mandate about ‘parity of esteem’ (what a stupid term), the directors of finance of NHS England had decided that mental health should undergo a 20% greater ‘cost-saving’ than other services. Norman Lamb said he was ‘furious’ about this decision: furious but helpless! (‘helpless’ because NHS England is supposedly independent of government.)

He also claimed that his Crisis Care Concordat would have teeth – hardly likely with a 20% cost-saving programme and ‘payment by results’ sucking funding from the Clinical Commissioning Groups into acute physical care.  The government has set things up so that they can appear to relinquish responsibility for the NHS, opting out of strategic planning and leaving the service to the wolves and jackals of competitive tendering.

3 thoughts on “Furious but helpless: Is the NHS under democratic control?”