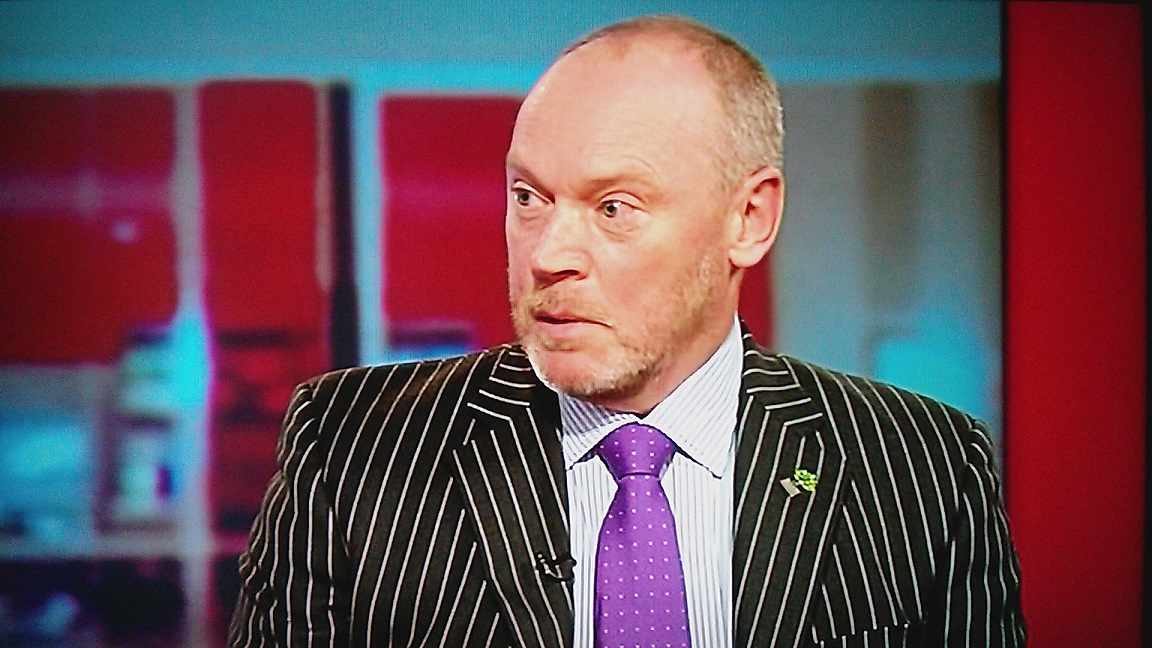 Local newspapers like the @EDP24 and @EADT24 have been and are absolutely vital to our mental health campaign and local democracy and accountability. Let's not leave it until they are gone before we realise how important they are. presspatron.com/edp24.html

EDP: Mental health trust @NSFTtweets blasted for ‘shocking’ fresh rise in out of area placements by @JessicaFKeyes of @EDP24 With campaign background and comment: rfolksuffolkmentalhealthcrisi… pic.twitter.com/LkRCtlFqAa