Care minister Norman Lamb denied yesterday that mutuals were a step to privatisation, after campaigners claimed the NSFT could leave the NHS.

But a spokesman for the Campaign to Save Mental Health Services in Norfolk and Suffolk, which put in the Freedom of Information request, said: “Staff are up in arms about this. It is such a major change.”

“Public service mutuals are organisations which have left the public sector“

We heard duplicitous Norman Lamb say in Saxmundham that he doesn’t care whether health services are delivered by the public, private or voluntary sector.

Norman Lamb called Circle at Hinchingbrooke Hospital a ‘mutual’ even though it was majority-owned by a hedge fund.

“You only need to turn to Cambridge’s Hinchingbrooke Hospital for inspiration,”

You can read more about mutualisation here.

You can read Tom Bristow’s full story on mutualisation on the EDP website by clicking on the grinning Norman Lamb below: 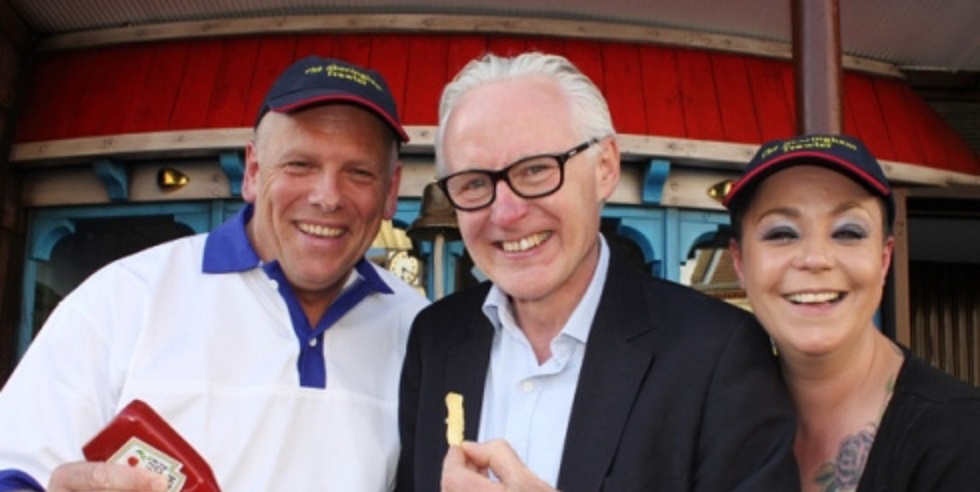 3 thoughts on “EDP: A half-way house to privatisation?”