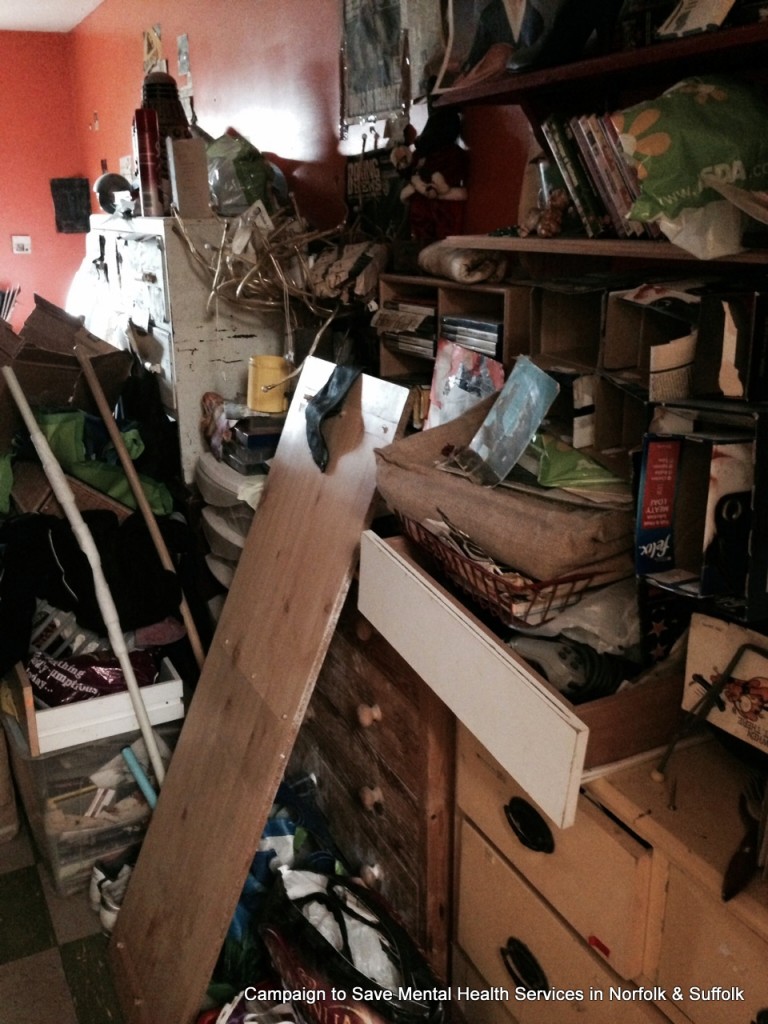 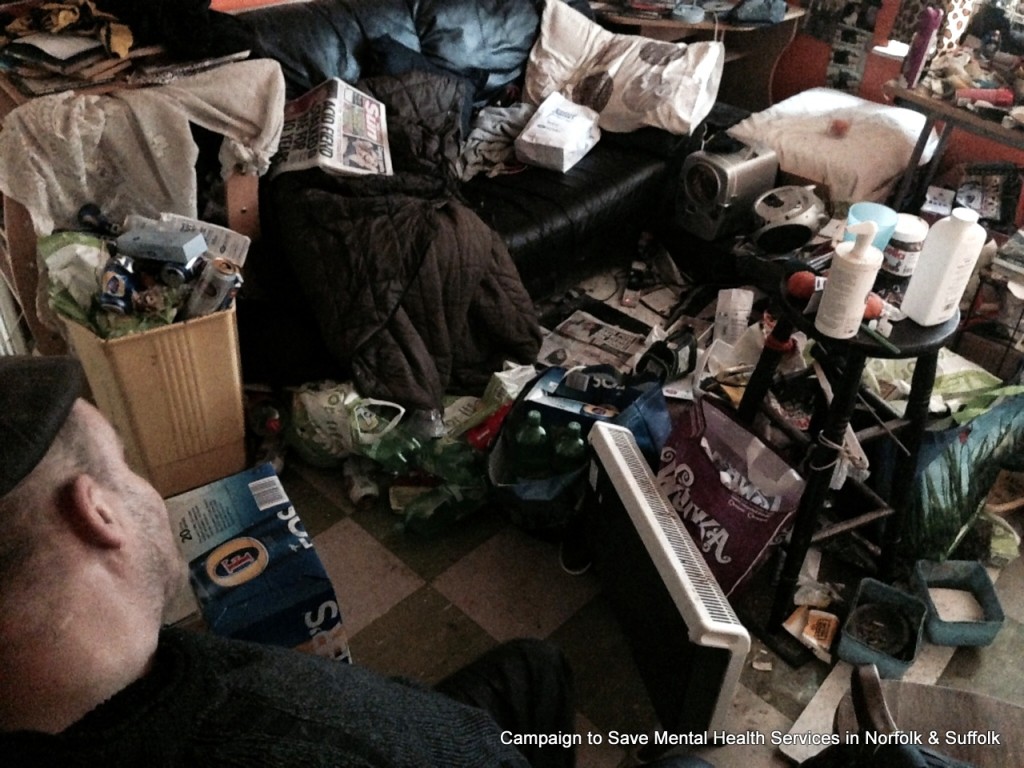 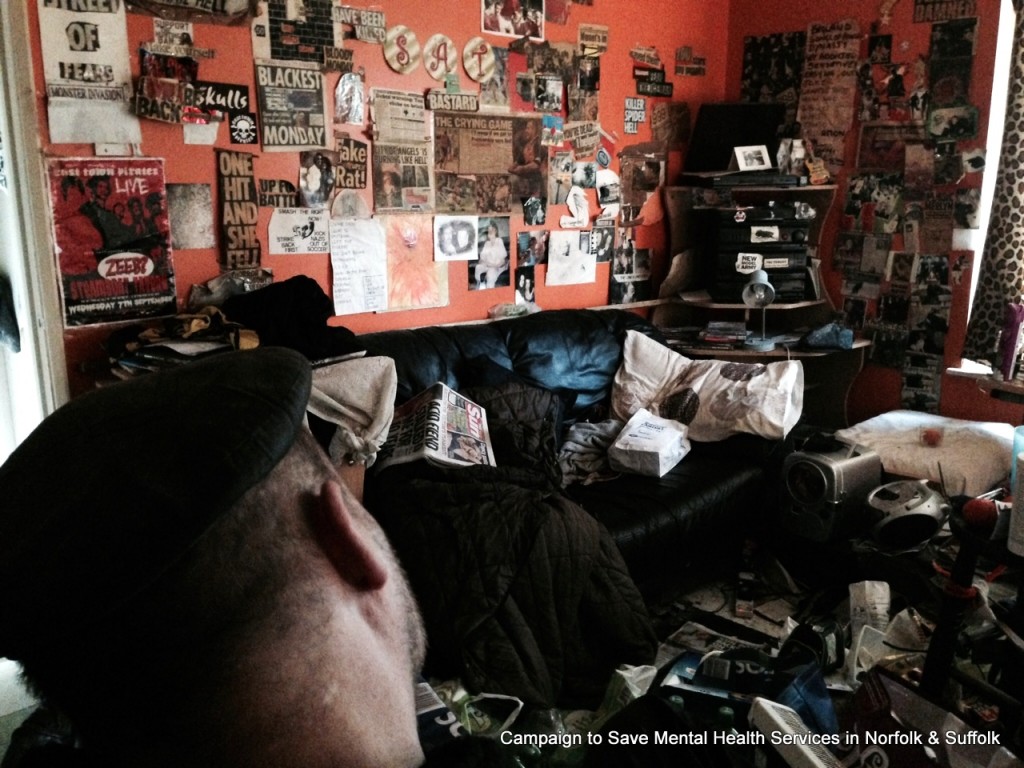 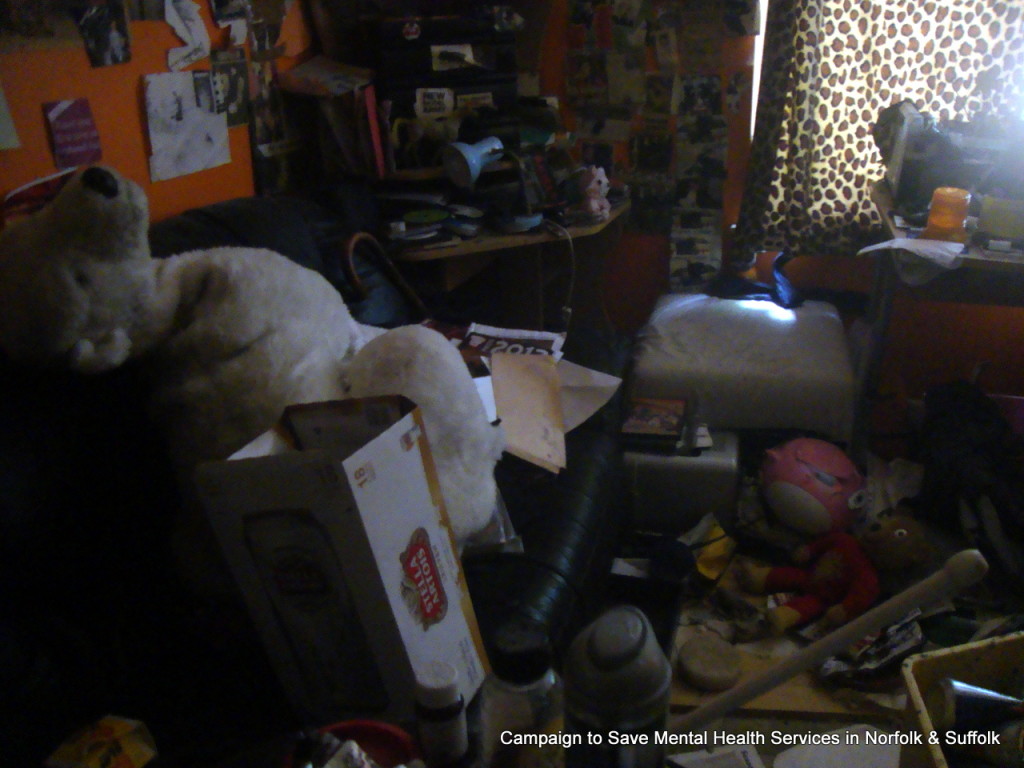 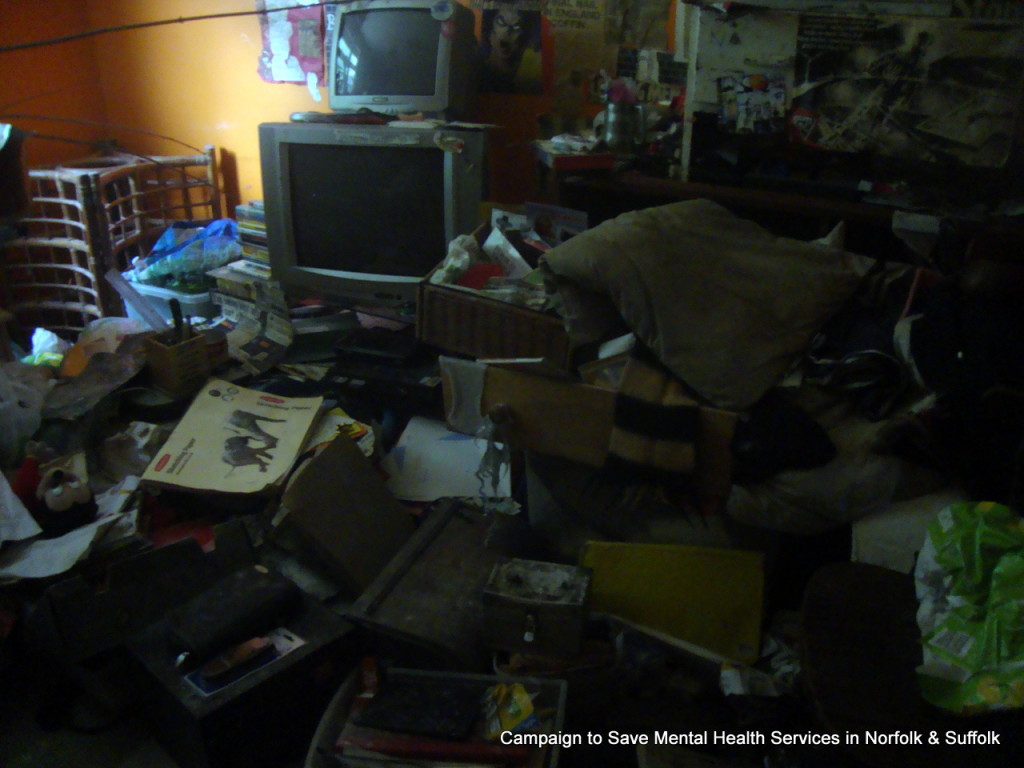 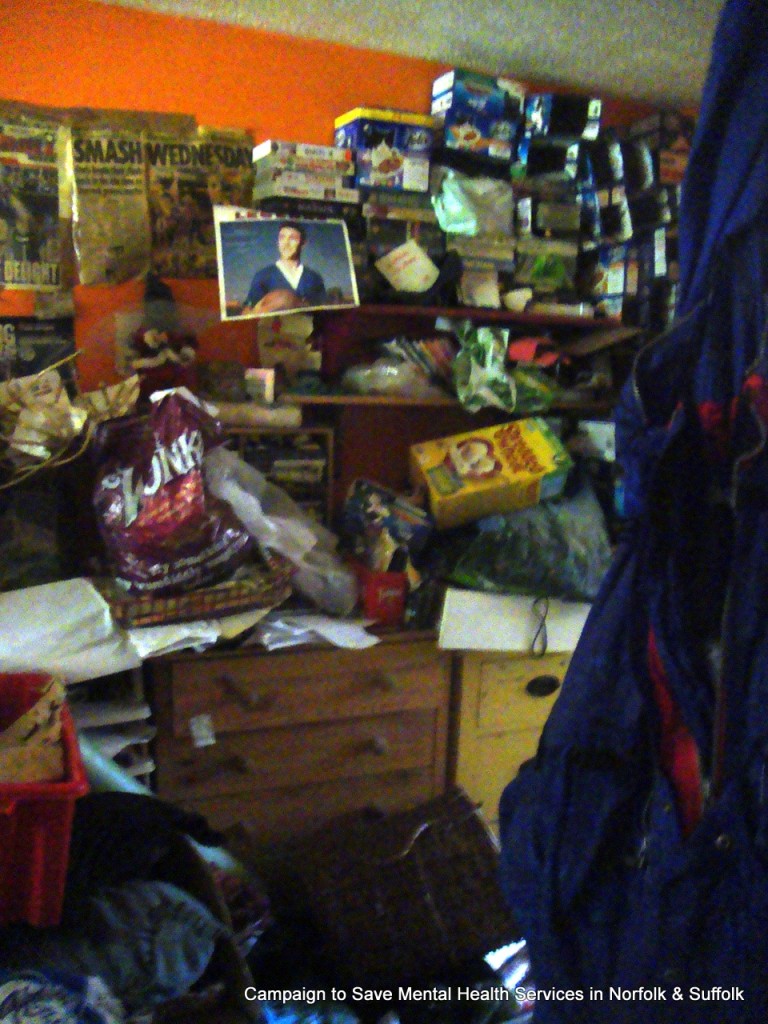 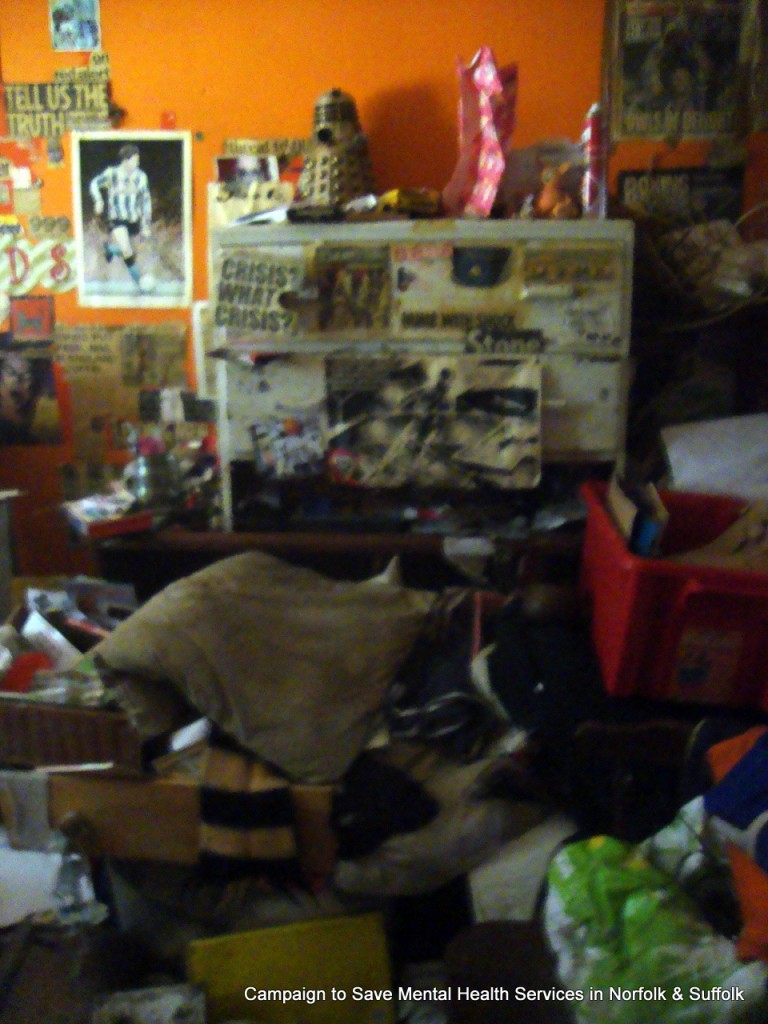 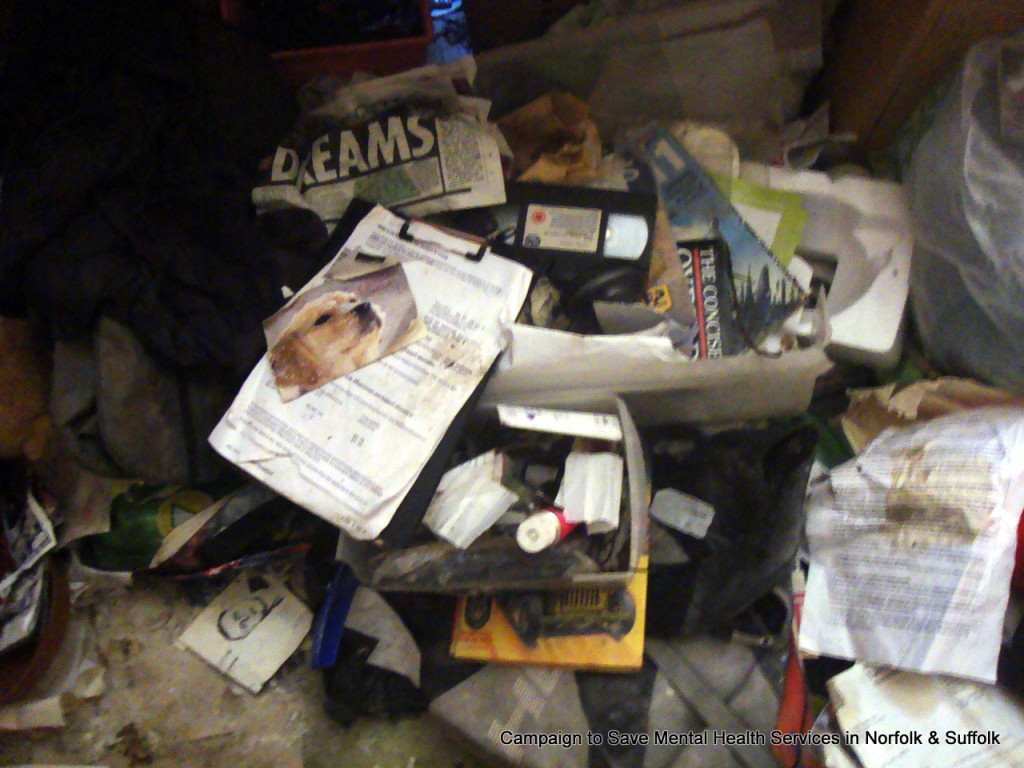 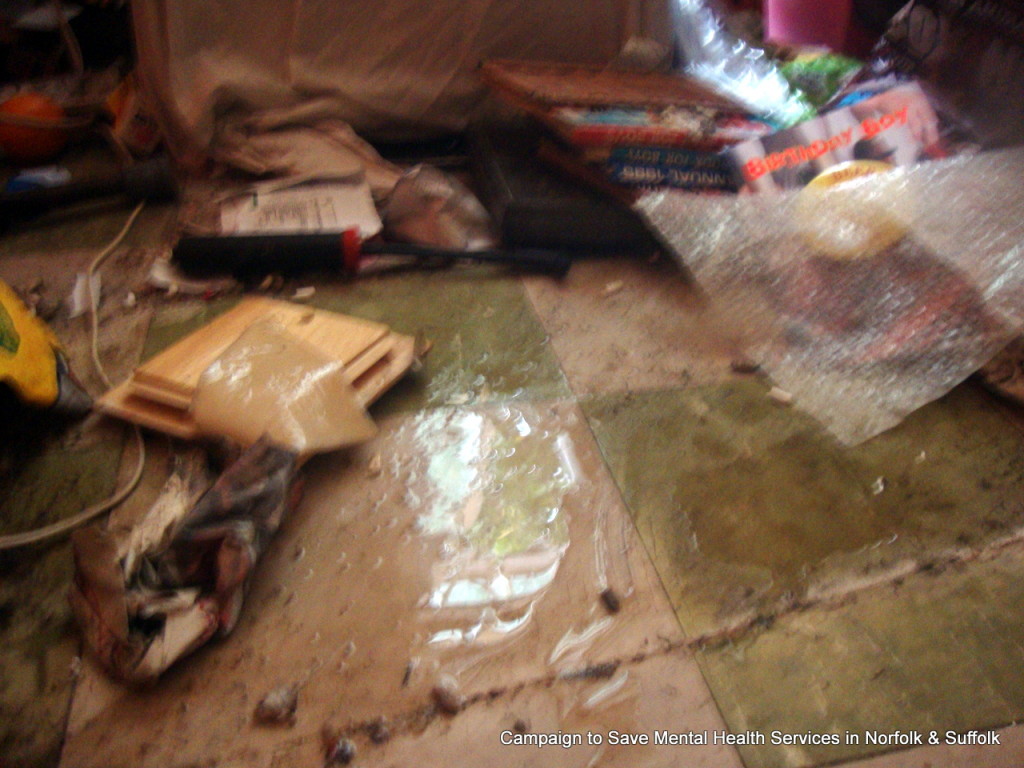 He Died Waiting: The story of Tim – who was one of hundreds of deaths at @NSFTtweets rfolksuffolkmentalhealthcrisi…

Here's recent documentary proof in an internal email from one of the Deputy Directors of Nursing at @NSFTtweets proving the truth of what we have been saying about the deteriorating beds crisis for years and exposing the duplicitous spin of @NSFTtweets. pic.twitter.com/XRFqLRF1OM

Why have we been saying this for SEVEN years but despite repeated promises from @NSFTtweets and @NHSNWCCG, the beds crisis has become worse and worse. People in crisis in police cells in breach of human rights, in 136 suites or simply with nowhere safe to go. twitter.com/nikkijfox/stat…

It will be interesting to see what the alleged improvements are. Of course they are improvements on diabolically unsafe levels. Our evidence is clear: NSFT have a long, long way to go to deliver safe, efficient and effective MH care to people in their local area. twitter.com/edp24/status/1…

Would this report be so damming if NSFT was clinically led? Or if the Board and senior managers showed any care or compassion? Without these basics NSFT can’t improve. NSFT (and all CCGs) are STILL failing the public of Norfolk and Suffolk. Any comments @MattHancock twitter.com/nikkijfox/stat…