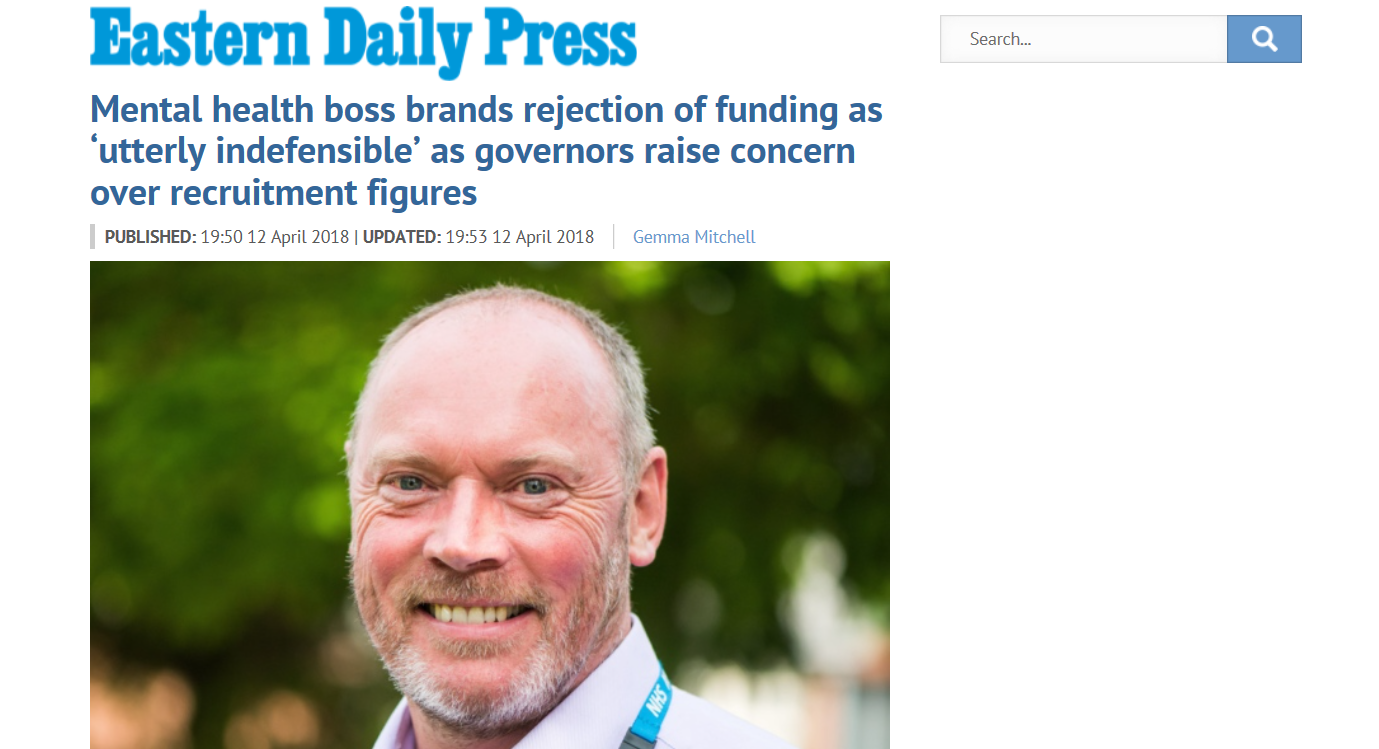 This Campaign has seen far too many families struggle to get legal representation to fight for justice while @NSFTtweets , lawyered up at public expense, defend the morally indefensible twitter.com/inquest_org/st…

That’s why our campaign is important in raising awareness of what’s going on and agitating for change. twitter.com/georgejulian/s…

Adding to this A and E and ambulance crisis are the deficits in mental health services. @NSFTtweets and other MH trusts routinely tell people to call emergency services or go to A and E if they are in crisis. twitter.com/nikkijfox/stat…

Another trust another failing… twitter.com/melanieleahy/s…

@CarolineAldrid5 @socialactioninf @GeorgeJulian @TownCloseEmma @PACTenquiries @SuzieJaye @DannyInquest Of course the coroners know and they don’t use the powers they have enough to challenge. We accept their remit is narrow but previous coroner for Norfolk (William Armstrong) was a champion for mental health and called @NSFTtweets to account in a way we don’t see now.