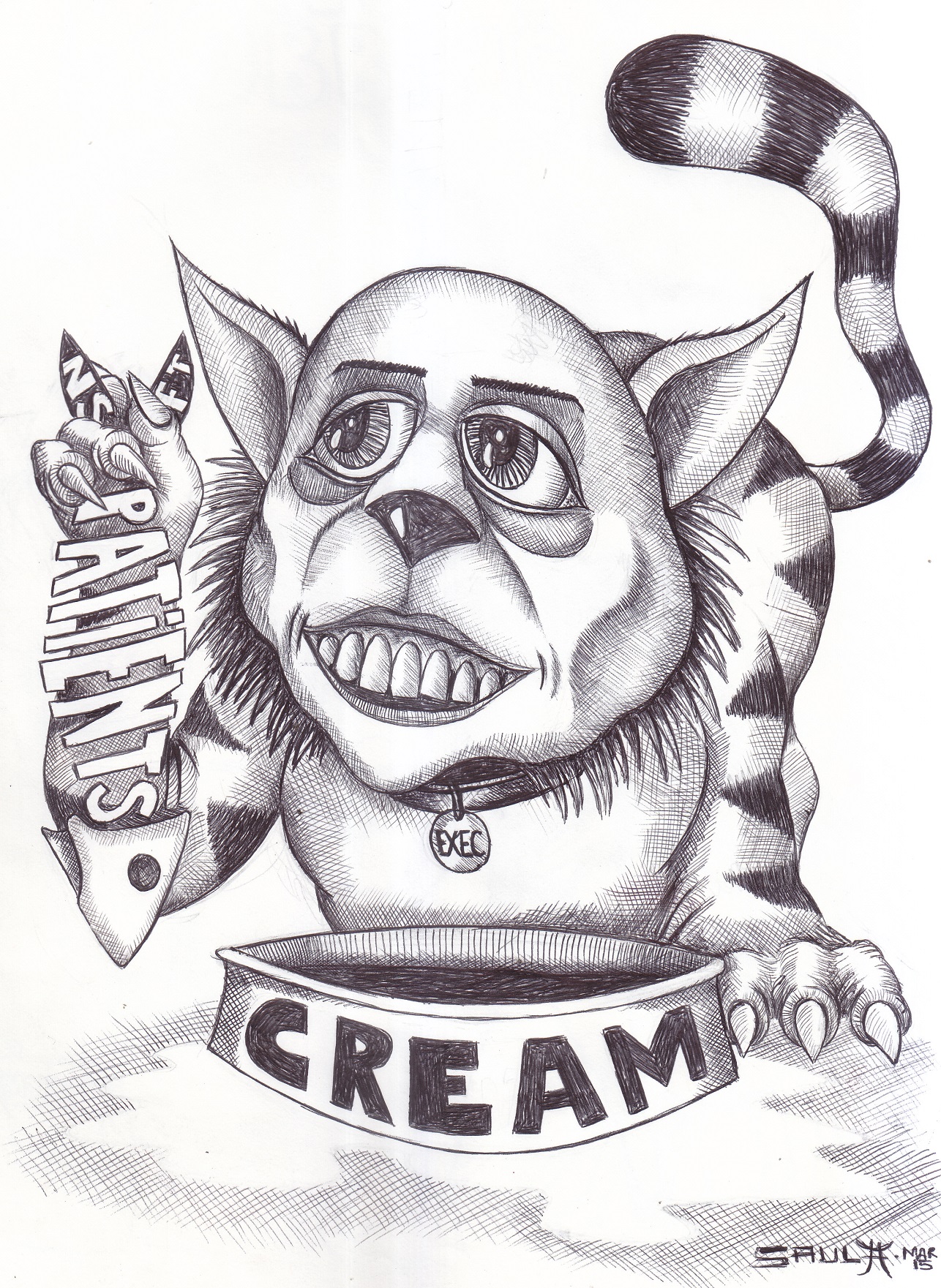 Mental health services were trashed as part of the failed ‘radical redesign’ which resulted in NSFT being rated inadequate by the Care Quality Commission (CQC) and Monitor placing NSFT into Special Measures.

People in crisis were transported all over the country on the Dickensian Map of Shame.

The architect of the ‘radical redesign’ of NSFT was promoted.

Inflation increased the cost of living by 8.4%.

Travel allowances were slashed leaving some staff without enough money to put fuel in their cars to get to work.

Staff were downbanded on the basis of twenty-minute interviews and were forced to compete with long term colleagues. One staff member was downbanded whilst a patient in the Critical Care Complex of the Norfolk & Norwich University Hospital.

Staff morale collapsed as £17 million was wasted on redundancy and early retirement payments to staff who were desperately needed to deliver a safe service.

Yet the Board of NSFT thought it was appropriate to increase the salary of the Chief Executive by a quarter.

The increase of £34,400 in the Chief Executive’s annual salary is more than 1.5 times the entire average annual salary of an NSFT employee.

Michael Scott was paid between £135,000 and £140,000 per year as Chief Executive of Norfolk Community Health and Care NHS Trust (NCH&C)

NSFT spent £27,417.06 on adverts, headhunters, etc. recruiting Michael Scott even though he was already Chief Executive of a Norfolk NHS Trust.

We should have known what would happen, given that Michael Scott has also previously been outed as an NHS Fatcat by the Sunday Telegraph and that the NSFT Chair previously worked as an investment banker in the home of greed and self-entitlement, the City of London.

Michael Scott wrote on our website that Executive Directors have not had pay rises for three years.

Except for him, of course.

So much for we’re all in it together as the graph below shows:

NHS is guilty of this. What is what @NSFTtweets terms a mental health practitioner? NHS management completely unregulated with no professional body. Locum consultants often without exams. BBC News - Can anyone call themself a therapist or a counsellor? bbc.co.uk/news/av/uk-512…

@redvixen100 @AmazonHelp Not strictly relevant but may benefit the mental health of you and others. Just go to your credit card provider and ask them to do a chargeback. which.co.uk/consumer-right…

@MelanieCraigNHS @SouthNorfolkCCG @NorthNorfolkCCG @NHSWSCCG @IESCCG Norfolk and Waveney NHS bureaucracy is a disaster. Unlike Suffolk, still a STP rather than an ICS. Spent hundreds of thousands of pounds of NHS funds on management consultants from @BCG and others to do a bad job of the work of which they were incapable despite £100K+ salaries.