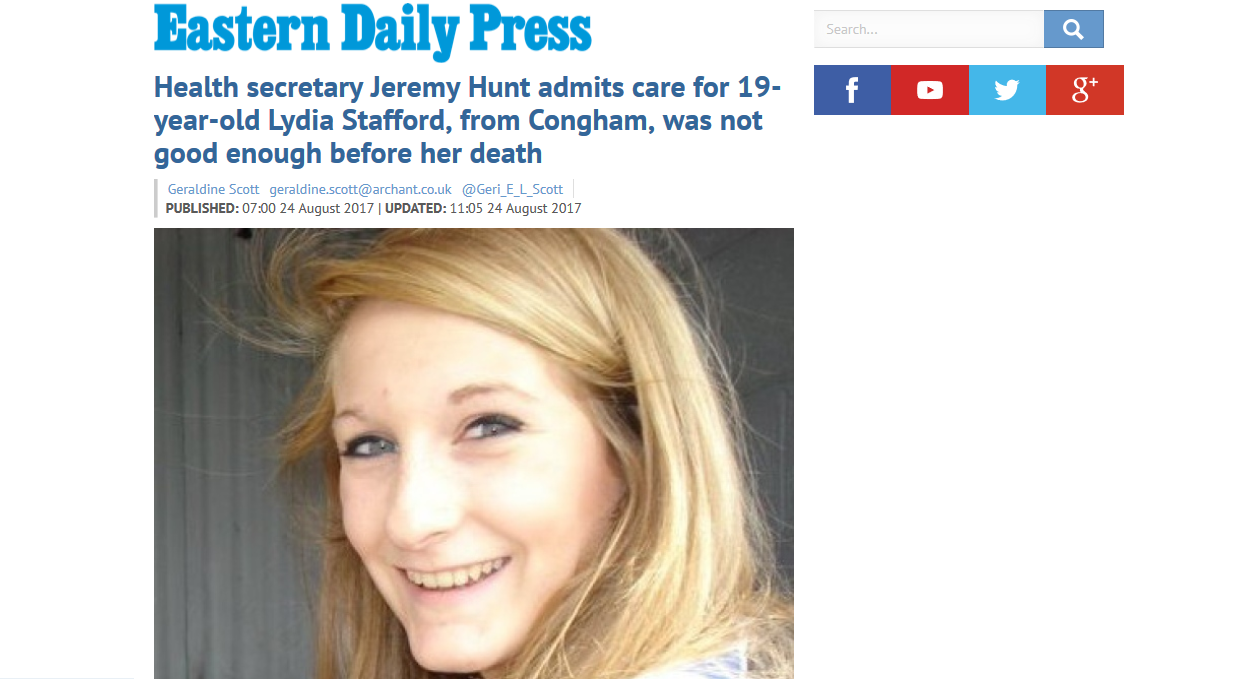 This statement from @theRCN on #SIM model might help @NSFTtweets with their investigation into JET in Suffolk. They make it clear that nurses could be in breach of their code and should stop. twitter.com/swj_1/status/1…

@rcpsych Poor statement. An example of corporate opaqueness. One designed to say nothing and not offend any mates. Try looking at @theRCN -their statement is strong and clear. Nurses operating #SIM model could be in breach of their code and they need to stop.

We have been saying this for years. twitter.com/nuwandiss/stat…

@StopSIMMH There are service users and carers who are frightened by what could happen to them or their loved ones if their need is considered to high. Reassurance is needed that people will not be criminalised for experiencing extreme distress.