Compare what Norfolk and Suffolk NHS Foundation Trust (NSFT) claimed in 2013 with what NSFT claims in 2016.

What has changed except that NSFT suffered 45 unexpected deaths in the first three months of 2016 compared with 22 per quarter in 2012-13?

While the number of deaths has doubled, the excuses remain the same.

Most worrying is that the number of deaths continues to increase.

When we recently met the Director of Nursing, Jane Sayer, she told us that NSFT doesn’t have the time, money or resources to explore the reasons for the increasing number of deaths.

Meanwhile, there is an ‘unexpected death’ funeral every other day.

NSFT wants to close the curtains and pretend it isn’t happening.

A mental health trust has ordered a review into the reasons behind a spike in unexpected deaths in Norfolk after 20 patients in their care died during a five-month spell.

An independent inquiry into the rise of unexpected deaths at the region’s mental health trust will be carried out after it emerged figures for Norfolk and Suffolk were the highest in the country.

The announcement came on the same day as we revealed there were a total of 35 unexpected deaths at Norfolk and Suffolk NHS Foundation Trust (NSFT) in the last three months, bringing this financial year’s total so far to 112.

Roz Brooks, director of nursing and patient safety at the mental health trust, said a serious incident (SI) was recorded when a patient died unexpectedly up to six months from discharge.

“The board is monitoring our SIs closely for all trends or themes.”

In 2016, the Chief Executive of NSFT, Michael Scott, told the EDP:

The number refers to patients who die unexpectedly while in the care of the trust, or within six months of discharge.

“We are far from complacent, and there would be no point in our commissioning this investigation if we turn a blind eye to where it indicates we need to do better. That is something we simply will not do.”

“We make life difficult for ourselves by over reporting, but ethically I am proud we do that. The moment we get a call about a death we are very proactive and we do not wait for commissioners to phone us up or for a coroner to make a report.”

In 2016, Michael Scott, the Chief Executive of NSFT, told the EDP:

Ms Brooks added that the majority of deaths were of patients using the trust’s drug and alcohol services.

In 2016, Michael Scott, Chief Executive of NSFT told the EDP:

“We run drug and alcohol services which many other trusts don’t do, and patients from that area account for around 30pc of deaths.

Officials from the NHS trust said they were monitoring closely the number of deaths of patients using their community services, but a rise in suicide rates was in line with national figures.

…NSFT insisted their figures were in line with the national average…

In 2013, Norman Lamb, MP for North Norfolk and the then Minister of State at the Department of Health directly responsible for mental health told the EDP:

In 2016, Norman Lamb, MP for North Norfolk and the former Minister of State at the Department of Health directly responsible for mental health told the EDP:

“The figures are obviously of enormous concern and it [the trust] is right to seek to understand the full picture and then take necessary action.”

In 2013, the Chief Executive of Norwich and Central Norfolk Mind, Amanda Hedley, told the EDP:

“Where there are social problems with the economy and people losing their jobs, we are likely to see an increase in depression and probably suicide.

By 2016, the number of unexpected deaths had nearly doubled but unemployment had fallen by more more than a third. 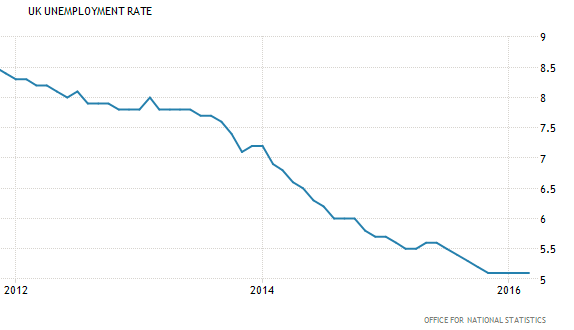 In 2013, 20 unexpected deaths over a five month period in Norfolk was shocking enough to be investigated by the EDP and for an inquiry to be ordered.

In November 2013, the Campaign to Save Mental Health Services in Norfolk and Suffolk was founded. One of our main concerns was an increase in the number of unnecessary deaths linked to the radical redesign.

In February 2015, NSFT was rated Inadequate by the Care Quality Commission (CQC) and shortly afterwards NSFT was placed into special measures by Monitor, the regulator of NHS foundation trusts (now part of NHS Improvement).