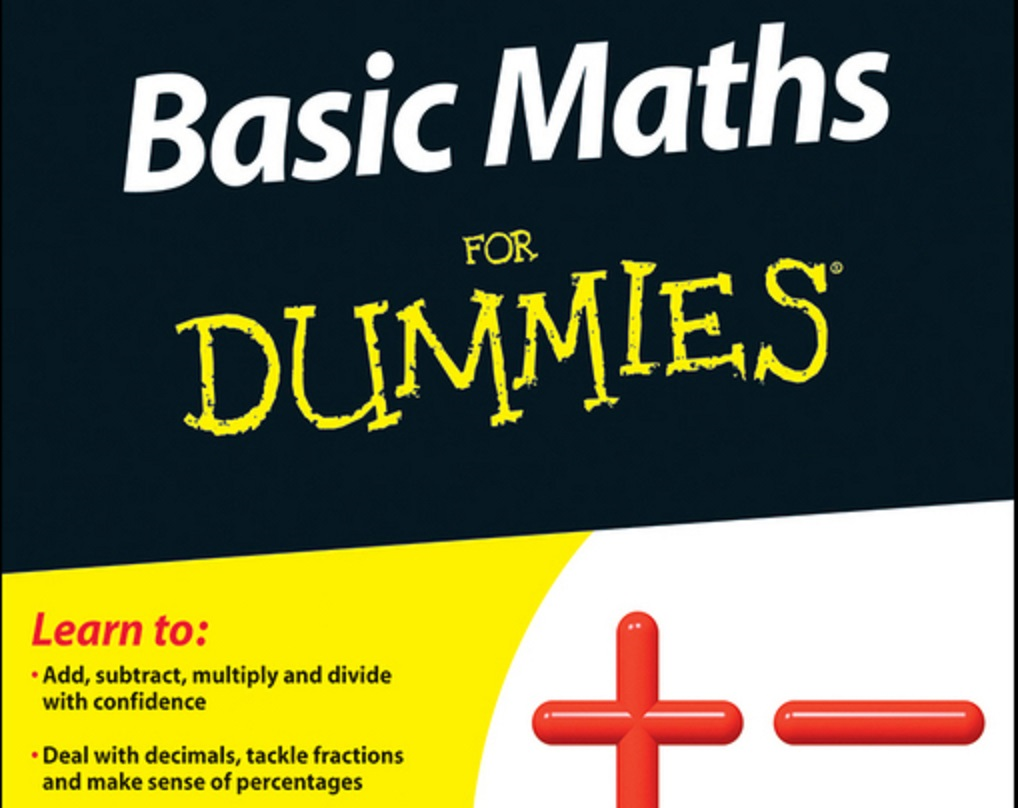 “We all know that spending £7.3 million on redundancies when there are 361 vacancies at Norfolk & Suffolk NHS Foundation Trust (NSFT) is an outrageous scandal which threatens the safe delivery of services to the vulnerable, as well as an extraordinary waste of money.

Sometimes, it is whispered that the purpose of the voluntary redundancy programme was to remove ‘dead wood’ but the widely held view of clinical staff, who know the people leaving, is that this claim is very far from the truth. The trust used to claim that the problem was geography, that people wouldn’t move to vacancies, but, now that it is has been shown that there are vacancies in every area of the trust, NSFT has stopped making this claim. Now the claim openly made is that the redundancies were necessary because the ‘skill mix’ was wrong. Most frequently, what this actually means is that NSFT wanted to get rid of an experienced Band 6 nurse and replace them with a much cheaper, newly-qualified Band 5 nurse. So, I thought I’d do the arithmetic.

Let’s look at how much NSFT will save over the four years of the ‘radical redesign’ assuming that the Band 6 nurse is at the top of the pay scale and has eighteen years of continuous service and the Band 5 nurse starts at the bottom of the Band 5 pay scale. The calculations are a simplification, ignoring costs like National Insurance contributions, but the assumptions are reasonable and indicative.

So, making the Band 6 nurse redundant and replacing them with a Band 5 nurse hasn’t contributed to the need to make £40 million savings at all. In fact, there is a need to cut another £3,897 from frontline services. This also ignores the cost of ‘change management’, consultations, interviews, recruitment advertising, inductions, training, increased supervision, legal challenges, etc. There are also the costs that cannot appear in a spreadsheet: the loss of continuity of care and experience which improve quality and productivity; highly-skilled and experienced individuals told they are unwanted; devastated staff morale.

Worse still, NSFT thought it would have no problems recruiting Band 5 staff. However, NSFT is finding it very difficult to recruit Band 5 staff with around half of vacancies unfilled after some recent recruitment drives. There are experienced Band 6 staff available but they don’t want to work in Band 5 jobs and even if they did they don’t want to work for NSFT. NSFT is finding it difficult even to recruit agency staff and is still spending £1.5 million per month on temporary staff. These vacancies are threatening a meltdown in the provision of vital services, yet still NSFT directors claim there is no crisis, as Andrew Hopkins did on Radio 4 this week. They need to go to some despondent team meetings and learn about the hundreds of unallocatable cases: unallocatable because vital staff have been paid millions to leave and there is nobody to replace them. It is a farce.”

One thought on “28th Day of Lent: Going without basic numeracy skills”