Sally Chidzoy, Home Affairs Correspondent for the BBC in the East, made the claims during an employment hearing where she is claiming sexual harassment, discrimination and victimisation.

The 56-year-old told the panel she became concerned when researching a story about the wages of the former East of England Ambulance Service CEO Anthony Marsh.

She became aware of a late night email sent by former Health Minister Norman Lamb to her then editor Steve Silk raising issues with her piece.

She claims her story was subsequently spiked – or killed off – by Silk.

Speaking at her tribunal in Cambridge Magistrates’ Court today she said: ‘I was concerned that the BBC’s editorial independence was under attack.

‘I read [the email] as a direct attempt to impact the output of the BBC. It is not fair to say I was annoyed [at the story not being run], I was disappointed.’

‘I felt I was starting to build a file on Norman Lamb and his emails. I had quite a few and not just from within the BBC.’

Following Lamb’s message Ms Chidzoy claims Silk went out of his way to prevent her from running her story.

She said in court today she sent a text to Silk stating she was ‘not going to be gagged by Lamb and co.’

A witness for Ms Chidzoy, Emma Corlett, a registered mental health nurse and former Communications Officer for Unison, spoke at the tribunal regarding supposed interference from Lamb on another BBC story.

Following an interview she did in June 2014 for the BBC’s Sunday Politics East Show Lamb contacted Deborah McGurran, the BBC’s Political Editor for the East of England.

Ms Corlett said: ‘I was surprised by that level of interference from a minister.’ 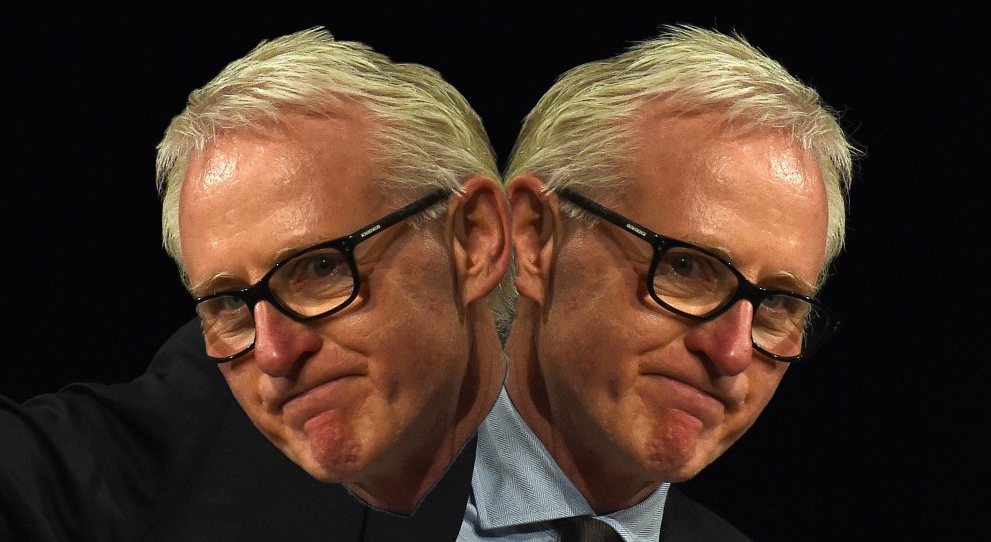