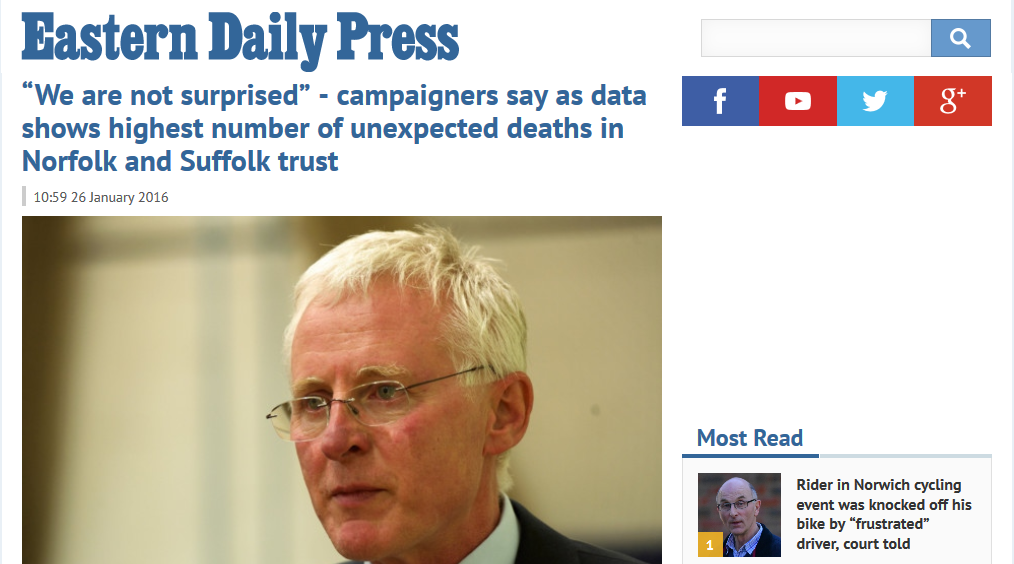 Where indeed. Special measures had become the norm here and it doesn’t seem to mean anything. twitter.com/dbdouble/statu…

Thank you to everyone who supports us. We are committed to representing people from Norfolk and Suffolk to have their voices heard. We would like to stop but will not until things improve. Thinking today of founder member Terry who never gave up.

Today is 8th anniversary of our campaign launch. 8 years of trying to prompt change and protect mental health services. 8 years of service users sharing their distress, carers desperation, staff despair and frustration. @NSFTtweets have tried to sue and intimidate but we continue

@DBDouble Trouble is they like their status and power too much to step aside and they lack humility and insight into their shortcomings.