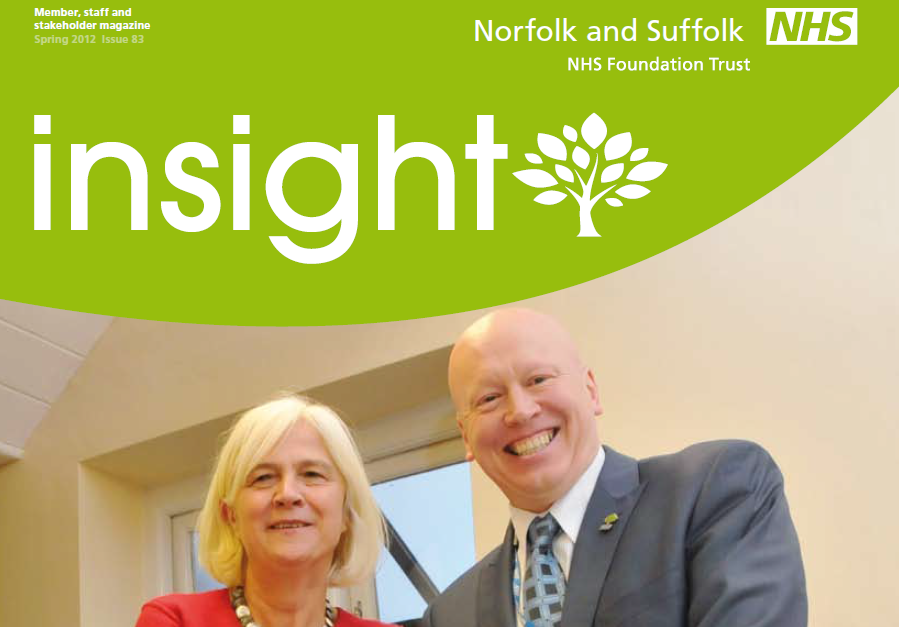 “Maggie Wheeler was also awarded an honorary degree for her work in mental health. She was chairman of what became Norfolk and Suffolk NHS Foundation Trust for a decade.”

Many campaign supporters have contacted us to express their utter bewilderment at the decision of University Campus Suffolk to award Maggie Wheeler an honorary degree for ‘her work in mental health’. Ms Wheeler led the Norfolk & Suffolk NHS Foundation Trust (NSFT) Board which pushed through the disastrous radical redesign in spite of repeated warnings, claiming the draconian cuts were ‘improvements’. Ms Wheeler then retired from her £40K+ two-days-per-week job at NSFT just as the radical redesign, which has had devastating consequences for some of the most vulnerable people in society, was being implemented. What a role model for the young graduates of Suffolk. Astonishing.

You can read the full story by clicking on the image below: 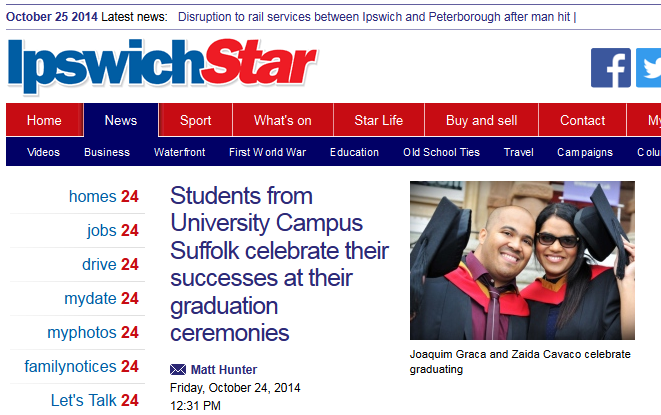