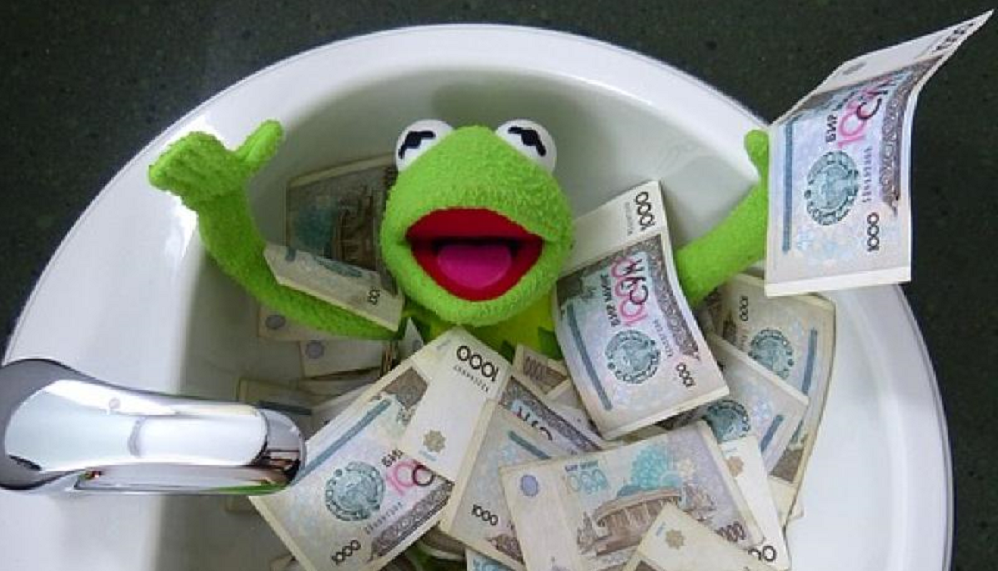 The most popular quiz answer for the annual pay of the NSFT Trust Secretary was between £30,000 and £39,999 which seems quite reasonable.

68% of you thought the Trust Secretary, Robert Nesbitt, would earn less than he actually does. Only 14% of you guessed more.

Today, Robert Nesbitt is the NSFT Trust Secretary and his total remuneration is £87,309.30 and does not have to be published in the annual report as he is no longer a director.

Robert Nesbitt’s remuneration has risen by somewhere between 34% and 46% between 2008/9 and today, while services have been slashed, there has been a public sector pay freeze and frontline colleagues have lost their jobs in CIPs and the disastrous radical redesign.

The figures quoted are from a Freedom of Information Act response and the 2009/10 Suffolk mental health trust annual report which can be accessed by clicking on the table above.

The graph below shows what has happened to frontline and managerial pay in the NHS since 2010.