Hugh Pym of the BBC writes:

‘Shunted around the country’

The King’s Fund think tank says that the coalition government has actually overseen a decline in spending on mental health.

Its analysis suggests inflation-adjusted spending has decreased from £11.5bn in the 2010/11 financial year to £11.3 bn two years later which, given the increase in the population, they say means spending per head fell by a greater proportion.

“He promised parity between mental and physical health, but ended up presiding over a situation where vulnerable people are forced to travel across the country for treatment and others kept in police cells because a short of beds.”

Of course, we in Norfolk and Suffolk know all about the Map of Shame.

Norman Lamb is a wolf in sheep’s clothing; his claim to be a champion of those who rely on mental health services is nauseating.

You can read the complete article by clicking on the image below: 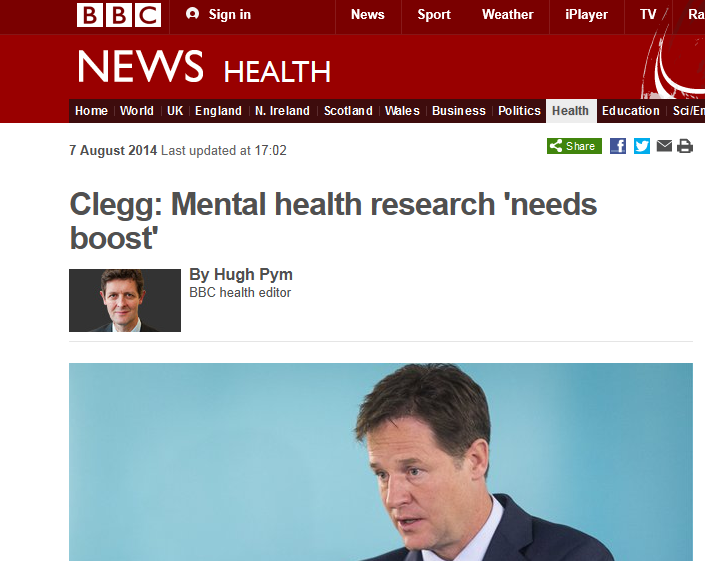 2 thoughts on “BBC News: King’s Fund – ‘Shunted around the country’ – the coalition government has actually overseen a decline in spending on mental health”