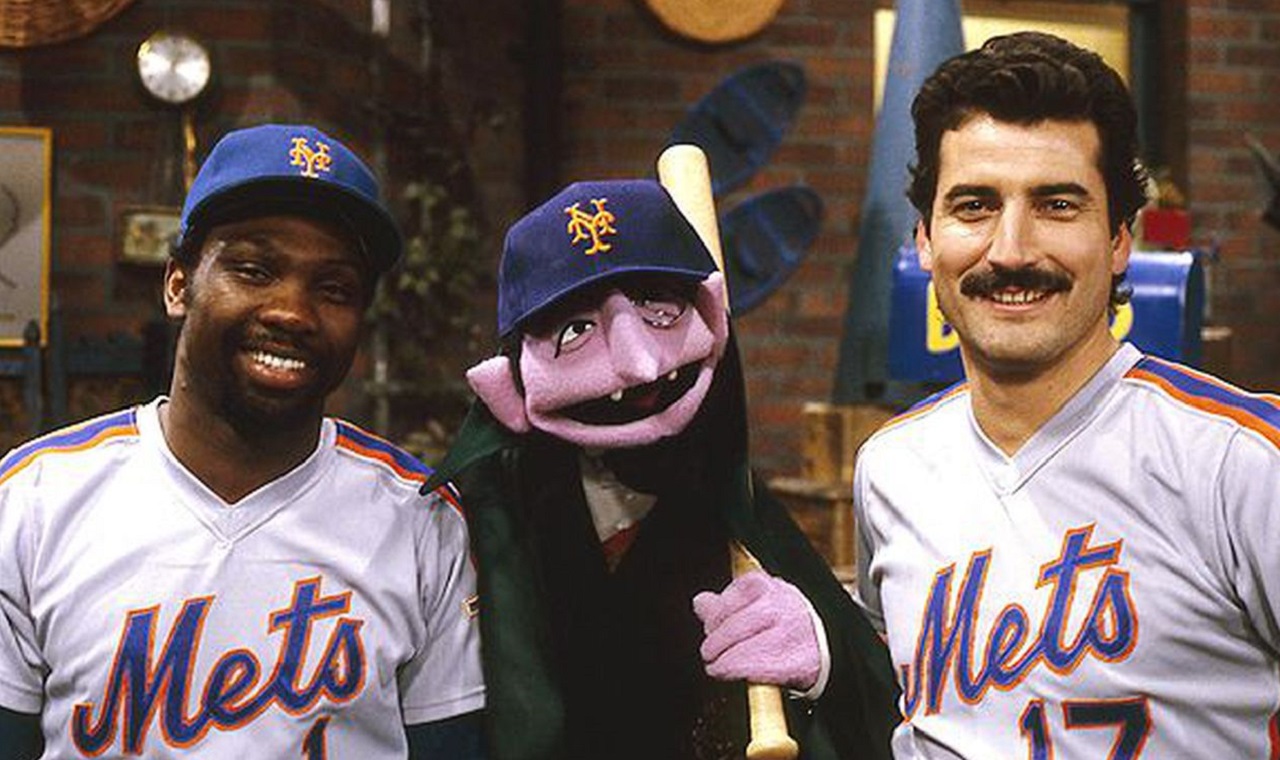 Directors of Norfolk and Suffolk NHS Foundation Trust (NSFT) are saying that they believe that the mental health trust has failed its recent inspection by the Care Quality Commission (CQC), even before the report is published. This would be the third inspection failure by the mental health trust for Norfolk and Suffolk. The situation is unprecedented: NSFT is the only mental health trust to have ever been placed in Special Measures by NHS Improvement (NHSI). And it has happened twice.
The Chair of NSFT, Gary Page, pushed through the radical redesign and has overseen five Chief Executives: Aidan Thomas, Andrew Hopkins, Michael Scott, Julie Cave and Antek Lejk. Gary Page railroaded the appointment of Antek Lejk as Chief Executive, the Norfolk commissioner responsible for starving mental health services of the money needed to address the CQC’s repeated concerns and who was rejected by NSFT’s own service users and carers as unappointable and whose track record causes us deep concern. Antek Lejk demonstrated his work ethic and commitment to NSFT after he went on holiday during the CQC inspection even though the trust was in special measures and rated inadequate for both safety and leadership, despite trousering a £35,000, twenty-five per cent pay rise from NHS coffers, taking his salary to £175,000 per year – more than the Prime Minister of the United Kingdom.
Yet when we asked the Board of NSFT to extend the Chief Executive’s probation period by a few weeks until after the receipt of the CQC report in mid November, given that NSFT directors were saying that they expected NSFT to fail, they refused, leaving NSFT with another potential bill of £87,500 for a ‘reward for failure’ to NSFT’s lame duck Chief Executive, Antek Lejk.
Neither the Chair, Gary Page, nor the Chief Executive, Antek Lejk, have the confidence of service users, carers, staff and the public and hence are not the right people to lead NSFT. Gary Page has indicated that he will leave NSFT sometime next year but he should have been sacked years ago. Both need to go now. The same is true of the Lead Governor at NSFT, Catherine Wells.

Yet the Board of Directors and the Council of Governors of NSFT appear to believe that they can continue to deliver inadequate mental health services, year after year after year, without consequences. They continue to live on Fantasy Island.

We’ll protest from noon until the beginning of the meeting at 1 p.m. Some of us will be attending the meeting and you are welcome to join us.

NSFT is kindly providing refreshments for AGM attendees from 12.30 p.m., so there is no need to bring a packed lunch.